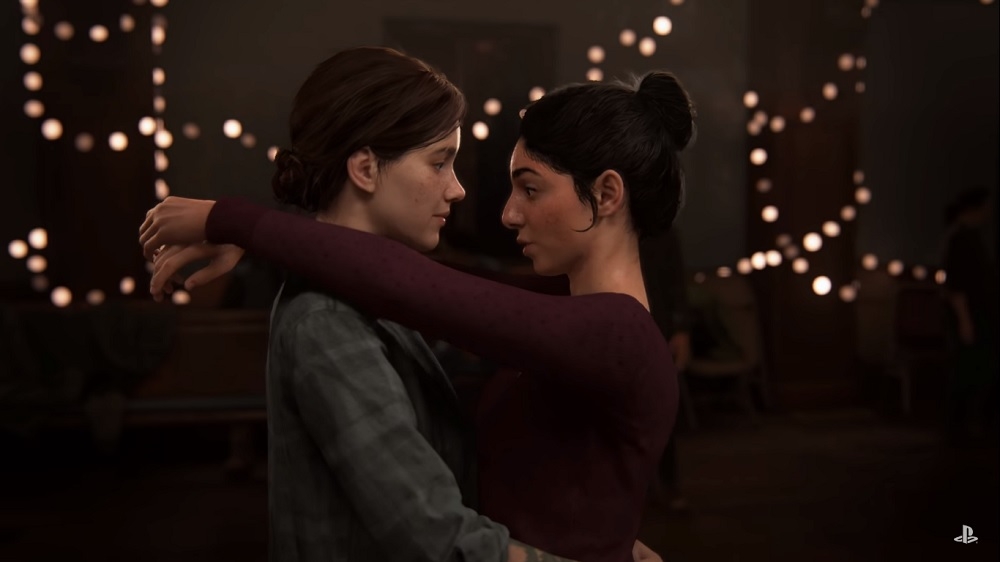 The release date for “The Last of Us Part 2” is still unknown. But there have been recent updates about the video game’s development making fans hope that a 2019 launch is possible.

The latest update on the making of “The Last of Us Part 2” came from no less than Naughty Dog’s Neil Druckmann. He currently sits as a director and writer for the upcoming video game. Fans might also recognize him for his works on the first game as well as the “Uncharted” series.

Druckmann shared a behind-the-scenes photo of Ashley Johnson and Shannon Woodward who are playing the roles of Ellie and Dina, respectively. Fans are likely familiar who Ellie is. On the other hand, a previous “The Last of Us Part 2” trailer confirmed Dina is Ellie’s love interest in the sequel game.

Without spoiling any plot details, Druckmann teased that the photo was taken during the filming of “one of the most complicated and heart-wrenching scenes we’ve ever worked on” for “The Last of Us Part 2.”

Killer shoot this week, including one of the most complicated and heart wrenching scene we’ve ever worked on. Time for some vacation! Happy holidays... more to come next year. ????: @Grosstastic pic.twitter.com/iQQ4WvIrqe

There is still a lot of mystery around how they will meet and what will happen to Dina and Ellie’s relationship in “The Last of Us Part 2.” Meanwhile, Johnson echoed Druckmann’s statement saying their latest filming included some “heavy stuff.” Again, nothing particular was revealed by Druckmann and Johnson but their teasers seem to imply that something story-shattering awaits. And what could be more “heart-wrenching” and “heavy” than the death of an important character?

What a week. We shot some heavy, heavy stuff. My body’s tired, but man oh man, my heart is full. Work is done and vacation mode is activated. Happy Holidays. Love you, fam. ???? by @grosstastic. https://t.co/OlAscmoIM0

It can be recalled that Ellie is billed as the main playable character in the sequel game. And one of the first trailers released for “The Last of Us Part 2” also shows Ellie heavily thirsty for revenge that even Joel (Troy Baker) seems puzzled with her new demeanor. Someone’s death and Ellie’s hunger for vengeance seems like a plausible storyline, but that is just some guess.

The success of the first game made it obvious that “The Last of Us Part 2” is inevitably happening. Obviously, Naughty Dog still has a long way to go in terms of the video game’s development. But there have been speculations that 2019 could be a good year for fans while others eye a 2020 release date for the PlayStation 4-exclusive title.