‘The Last of Us Part 2’ Release Date And Features Revealed: What Fans Can Expect About Second Installment’s Story? 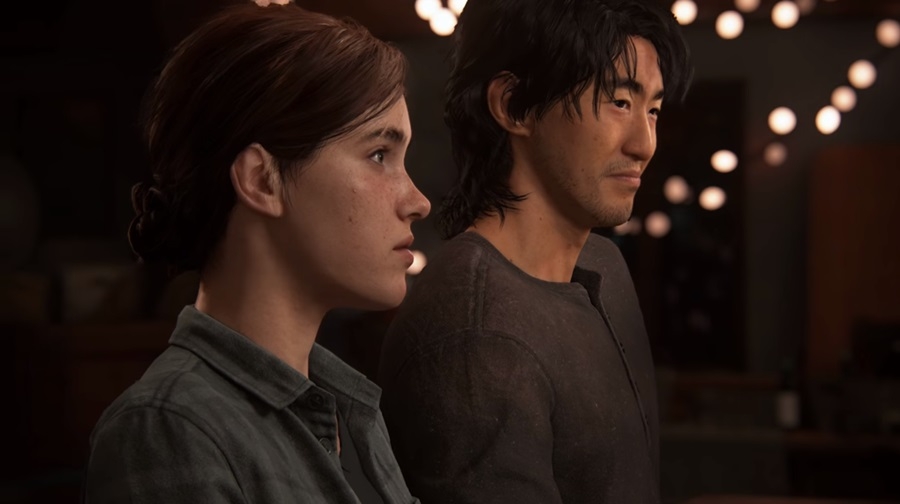 “The Last of Us Part 2” still doesn’t have an official release date yet. At the moment, the community is speculating that it will drop sometime between this year’s third or fourth quarter.

Excitement surrounding “The Last of Us Part 2” is understandable given that its predecessor was a massive hit when it came out in 2014. In it, gamers play the ruthless and cynical smuggler Joel who lost his daughter to the cordyceps brain infection that decimated 60 percent of the global population, Screen Rant reported.

Unfortunately, Joel will not be a playable character in “The Last of Us Part 2.” Filling his shoes will be Ellie, the little girl that he’s been protecting in the first installment. The trailer for the sequel showed that Ellie has now grown up and has inherited the skills that Joel has taught her throughout their arduous journey.

She also seemed to have moved on from Riley’s death as she’s been seen being intimate with a character named Dina. They even shared a dance and kiss in the trailer of “The Last of Us Part 2.”

Comforting as this peace may be, it’s not going to last long given the game’s reputation. Indeed, the same trailer has hinted that a dark event in “The Last of Us Part 2” will spur Ellie to go on a hunting mission in search of vengeance. It’s unclear what exactly occurred that sparked the rage within Ellie but it’s being speculated that Dina’s death may have something to do with it.

Alongside Joel and Ellie will be a mishmash of other characters that are integral in pushing the story forward. Among them is Yara, Lev, and Laura Bailey’s character. The first trailer of the “The Last of Us Part 2” saw this trio colliding with an organization called Seraphites. This group will act as the main antagonist for the installment and it would be interesting to see how Ellie deal with the group.

As for the plot of the “The Last of Us Part 2,” Naughty Dog studios has released a short overview for the story. “In The Last of Us Part II, Ellie is now 19 and has found a semblance of peace and normality living in Jackson. She’s had a chance to be a teenager and forge lasting relationships. When that peace is disrupted by a violent act, Ellie is thrust into a brutal journey of retribution, fueled by a need to bring those that have wronged her to justice, pushing her to her very limits,” WCCFTech reported.