‘The Elder Scrolls 6’ release date: Why Bethesda needs to give the next entry the ‘Skyrim’ treatment 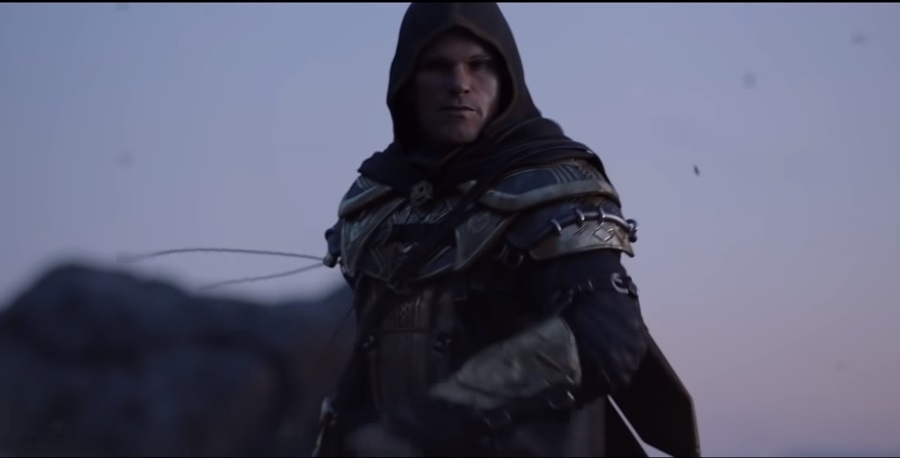 “The Elder Scrolls 6” will be quite the ambitious endeavor for Bethesda Studio as Todd Howard’s vision for the next entry is unlike anything that’s been done before. In fact, Howard said that the next entry would be developed in such a way that it’s going to be playable 10 years after its release.

It appears that one of the aspects that will provide this sort of longevity is the technology of “The Elder Scrolls 6.” Howard already said that once fans get their hands on the title, they’ll understand what took Bethesda so long to develop the game.

But technology can only get you so far. What “The Elder Scrolls 6” really need is the “Skyrim” treatment, specifically the part where the studio placed so much content inside the game that is going through its world feels like it stretches infinitely.

The Elder Scrolls 6 should have a town-building mechanics

Indeed, the gaming community has often praised “Skyrim” due to finding hidden bosses throughout the map years after thousands of players have trekked through its snowy landscape. “The Elder Scrolls 6” should also take inspiration from the town-building mechanics of “Fallout 76” where players can exercise their creative vision to shape the world as they fit.

Basically, Bethesda simply needs to look at the factors that made “Fallout 4” and “Skyrim” a success and stay away from the aspects they employed on “Fallout 76.” But all this speculation is still too early as the next entry isn’t coming anytime soon. In fact, “The Elder Scrolls 6” isn’t expected to arrive until 2024 or 2025 based on the previous statement of Bethesda’s SVP of Global Marketing and Communications Pete Hines.

The Elder Scrolls 6 will be developed after Starfield launches

The studio currently got most of its resources focused on “Starfield,” a new IP that is poised to broaden the horizon of Bethesda since the studio is only known for creating the “Fallout” and “Elder Scrolls” series. As for the location of “The Elder Scrolls 6,” rumors would have it that we may be looking to return in the rocky slopes of Hammerfell or High Rock since both regions closely resemble the area that was featured in the trailer of the game.