‘The Elder Scrolls 4: Skyblivion’ release date: Is the game coming out in 2019? 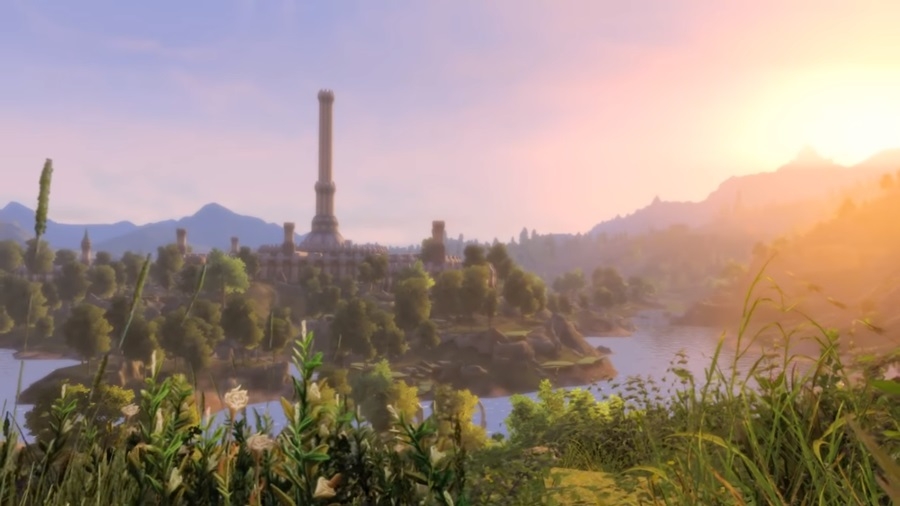 “The Elder Scrolls 4: Skyblivion” team recently released a trailer for the game, and it appears that the developers have made significant headway since they first started on the project. Despite the announcement, however, TESRenewal didn’t provide a release date for the game.

So when can expect “The Elder Scrolls 4: Skyblivion” to come out? Well, judging by what’s been shown and the statements of the team, it’s safe to assume that a 2020 release date is a realistic timeline.

While “The Elder Scrolls 4: Skyblivion” team said that their efforts are nearing completion, they also said that there is still a lot of work to be done on the game. So much so that along with the recent announcement, the team also asked for help from the gaming community, Eurogamer reported.

To be precise, “The Elder Scrolls 4: Skyblivion” needs experts on the 3D and coding department, as well as support from concept artists, CK modders and texture artists. However, it should be noted that those who will volunteer for the project will not likely get paid for their efforts.

Indeed, following the release of “The Elder Scrolls 4: Skyblivion” trailer, a lot of people have been eager to donate money to TESRenewal. But the team maintains that they don’t want any money from the community, adding that involving financial reward may taint the core principle that is the foundation of the project.

“Though we could set up donations/Patreon, we rather just stay true to our goal, which is to make this project happen out of love and passion for the community and the series. We feel money might corrupt that vision,” Rebelzize said. The team currently has 50 developers working on “The Elder Scrolls 4: Skyblivion” and if you’re someone who’s interested in joining them, refer to this link to apply for a position.

Returning to the release date, it’s unlikely that “The Elder Scrolls 4: Skyblivion” will come out this year given what the team has revealed so far. And that’s alright. Given that every volunteer isn’t getting paid for this massive undertaking, the gaming community has no choice but to exercise patience simply. Besides, there are a lot of great titles coming out in the coming months to tide us over until this game arrives. Until then, let’s just support TESRenewal for their effort.