‘The Curse of Oak Island’ season 8: Big reveal to expect as the Lagina brothers begin excavation in the ‘Money Pit’ 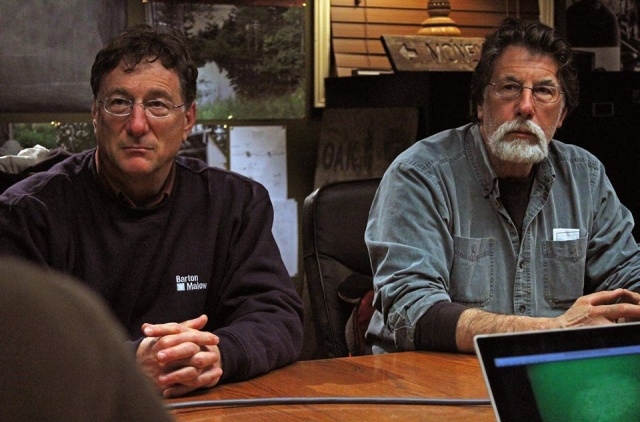 “The Curse of Oak Island” season 8 is one of the most anticipated TV programs on History Channel. This is because many viewers got more engrossed in the show after significant discoveries and developments were presented in the previous seasons.

In the finale of the seventh season, Rick and Marty Lagina, together with their team of experts, have convened to talk about what they have found so far. They have laid down all the important discoveries on a table and put a timeline on them.

They were astonished to see that their work so far had brought them to the conclusion that people have already landed on the island long before the fabled “Oak Island” treasures were buried there. It has brought them back to the era as early as the 1100s which is really shocking.

What to see in the upcoming episodes

There was a lot of digging going on at the finale of the seventh installment and it was already revealed that in “The Curse of Oak Island” season 8, there will be more diggings but this time, they are planning to go deeper. They believed they are on the right track and spot so they deduced that the Money Pit could have shrunk further from its original location so they needed to dig more and this time, they will do it systematically.

Based on the video, they will dig smaller size holes around the area they believed as the location of the Money Pitt. They will then freeze these small holes and then begin the excavation. The process will allow them to remove a chunk of the soil and let them go in deeper.

The team will needs permits for this so it can be assumed that they have already arranged to get one. They will also be around lot 21 where Samuel Ball’s property sits.

In “The Curse of Oak Island” season 8, they will continue the works on the ancient tunnel that was found there. This discovery is making the team think that Samuel Ball who was originally a slave, got rich not from farming but by finding the treasures in the Money Pit.

It was suggested that the tunnel could be one of the places where Ball moved or hid the valuables. There will be more investigations in “The Curse of Oak Island” season 8 with regards to history since they also found plenty of relics that suggest a different story than what was recorded in the books.

At this time, “The Curse of Oak Island” season 8 is not yet officially renewed but it is surely coming back as Rick and Marty Lagina already said in the finale of the previous season that they will begin procuring funds for their next dig. This is why no one can confirm its release date yet.