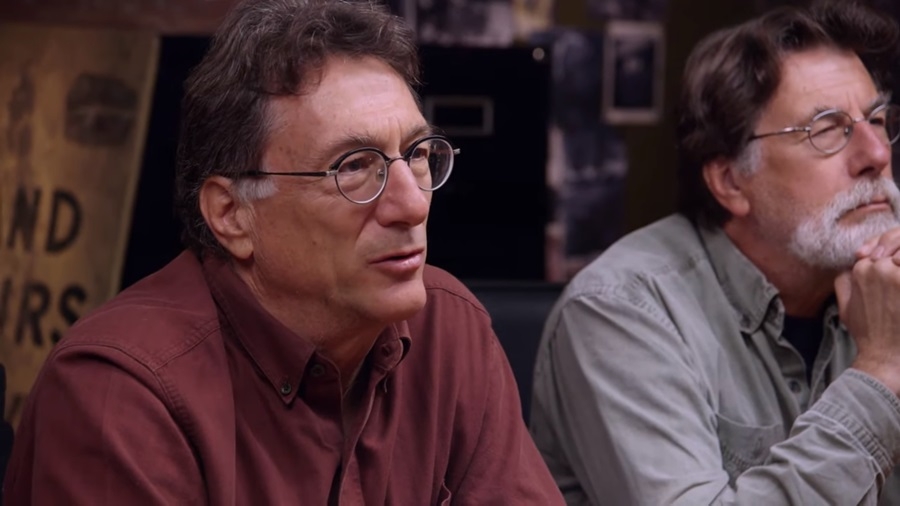 “The Curse of Oak Island” Season 7 is expected to feature a lot of significant progress of the Lagina brothers as their journey to unearth the much-coveted treasure intensifies. The episode count of the next installment alone is drawing in a lot of interests and may hint that the team may have indeed found concrete evidence that the supposed treasure is real.

However, History is still keeping everything under wraps until “The Curse of Oak Island” Season 7 airs on November. Though the network hasn’t announced its release date yet, the fact that the show has been airing in November in the last five years is enough evidence that it will arrive during that month.

Tourists who have visited the area reported that the activity in the Smith’s Cove and Money Pit is still the main goal of the Lagina brothers. They also said that some of the display cases seen inside the Oak Island Interpretive Centre had been covered over suggesting that whatever is underneath will be unveiled in “The Curse of Oak Island” Season 7, MonsterAndCritics reported.

The drama will also be one of the center stories for the upcoming entry, specifically the issues surrounding the workers going on strike and the government permits needed by the team to expand their digging endeavors, Business Times reported. But filming of “The Curse of Oak Island” Season 7 appears to be going swimmingly with new equipment being brought to the site.

Despite the team unable to replicate their success in finding significant items like the Knights Templar cross, they haven’t lost hope that the area contains the buried treasure. The fact that they took out massive wooden sections at a depth of 110 feet is enough motivation for the team to keep digging. There’s also the mysterious triangle-shaped object found by the team’s divers and how it eerily points towards the Money Pit. It’s believed that whoever placed the object there might’ve intended it as a marker. Whatever the case, “The Curse of Oak Island” Season 7 will be answering a lot of questions about the area, spurring more excitement from the series’ fan base.

But what fans are truly hoping to see is concrete evidence about the treasure’s existence. Even though the team has been going at it for years, there’s still no significant find that would truly convince people that the treasure is indeed real. With “The Curse of Oak Island” Season 7 having 36 episodes, it may be that History will finally be revealing a significant haul by the team and we could be looking at the last entry for the series. Of course, that remains speculation for now, and we’ll just have to tune in on November what sort of discovery the Lagina brothers may have unearthed.