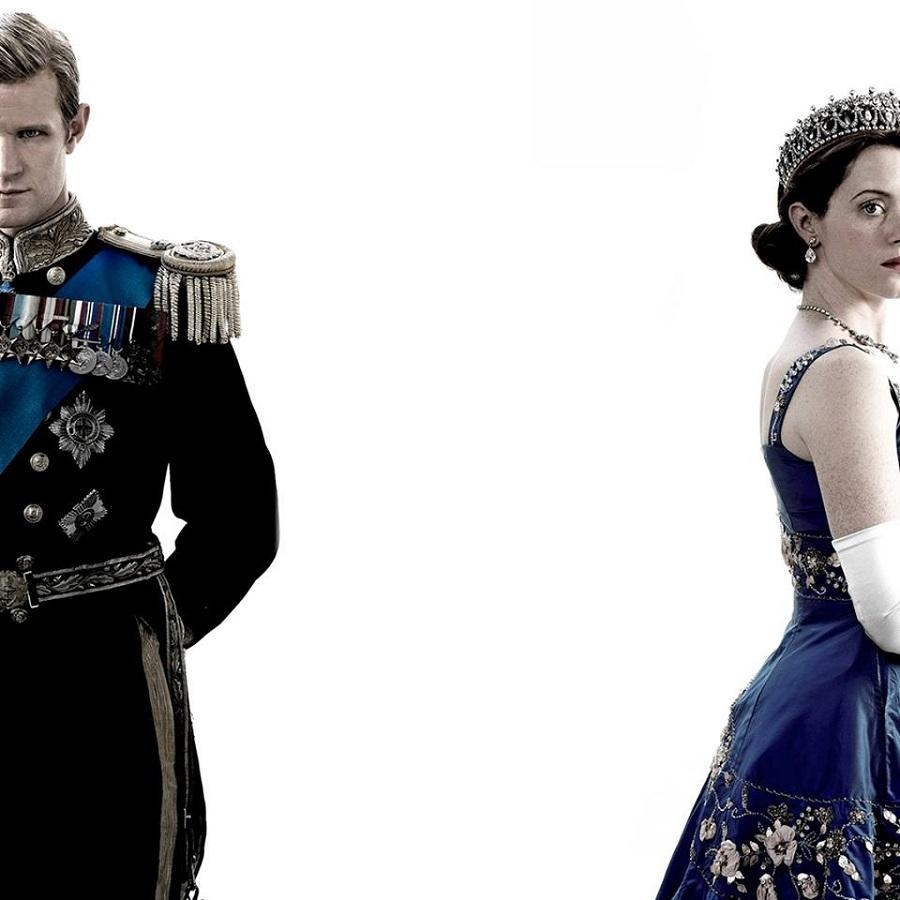 Promotional image for the 'The Crown.' Photo by Netflix via Facebook/@

Fans of the Netflix original series “The Crown” are in for a lot of twists as the streaming entertainment company recently revealed the first look at the new cast members of the show. Meanwhile, it could also be a hint that filming has begun for “The Crown” season 3.

“The Crown” season 3 enters a great new phase in the life and leadership of Queen Elizabeth II, which called for a new set of actors who will play the main roles. The new actors playing the roles of the Queen, Prince Philip, Princess Margaret, and Lord Snowdon have been announced for some months now. But it was only last week that Netflix revealed teaser photos of the actors portraying their respective characters.

First up is multi-awarded actress Olivia Colman, who will be replacing Claire Foy as Queen Elizabeth II in “The Crown” season 3. Her addition to the Netflix series was revealed back in January. Then, last February, Colman revealed to Radio Times that she was scheduled to start filming this month.

Fans may be wondering why there was no teaser photo featuring Tobias Menzies as the new actor for Prince Philip in “The Crown” season 3. In a Twitter post, Menzies clarified, “Thanks for all the messages hoping for a first image of me as Philip, fear not, it's coming, we just wanna get just the right image.”

.Thanks for all the messages hoping for a first image of me as Philip, fear not, its coming, we just wanna get just the right image, one that will whet your appetites, watch this space @TheCrownNetflix

One of the few plot details confirmed at the moment is that “The Crown” season 3 — including season 4 — will cover the life of the royals from 1964 to 1976. Since the show is loosely based on real-life historical events about the reign of Queen Elizabeth II, fans may expect to also see Prime Minister Harold Wilson join the plot. With production set to begin just this month, many expect that “The Crown” season 3 is getting a 2019 air date.