The CBD industry has reached new heights in 2020 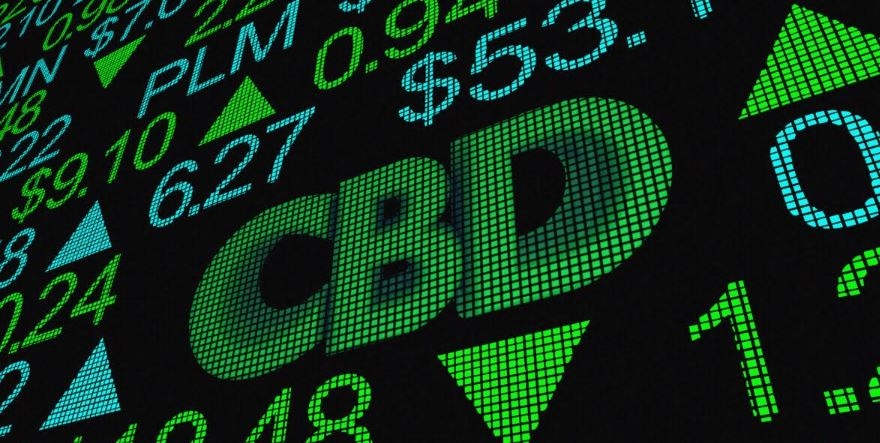 As we hurtle towards mid 2020, it appears the rapidly growing Cannabidiol (CBD) market has no plans to slow down anytime soon.

Recent industry analysis shows that over the next five years Europe’s CBD market is set to grow by 400%, while the global CBD market is expected to grow at a rapid rate too, reaching $23.6 billion by 2026, according to Grand View Research. In fact, some predict it will happen even sooner: leading cannabis research firms BDS Analytics and Arcview Market Research estimate that the US market for CBD sales will surpass $20 billion by 2024. The CBD market’s sub-markets are also set to expand: the global nanoemulsion market - which is predicted to be one of the largest sub-markets in the cannabis industry - is estimated to rise to $14.91 billion by the end of 2025 and other current industry reports are showing that the recreational cannabis beverage industry is also on the rise.

In other words, 2020 is looking to be a good year for the CBD industry.

Perhaps it will even be the year that the general public stops looking at the seemingly magical, hemp-derived product so dubiously and begins embracing it in the mainstream. For several years now CBD products like Organic CBD Nugs, oils, capsules and topical creams have been floating on the periphery of society, sneaking their way into beverages, facial creams - even dog treats - but not quite receiving the official, blanket tick of approval from regulatory authorities worldwide. To varying degrees, governments worldwide have legalised CBD - or forms of it - but it wasn’t until the United States FDA approved CBD (Epidiolex) as an effective medicine for treating epilepsy that the world has truly sat up and began noticing the enormous potential that the naturally occurring component of cannabis can offer.

In the past 12 months, Willie Nelson launched a product line of CBD-infused coffee beans called ‘Willie’s Remedy’, Kim Kardashian came out and told the world she hoped her upcoming baby shower was ‘CBD-themed’, and Mandy Moore told everyone listening at the Golden Globes that she was using CBD oil to soothe her aching feet after wearing high heels. The world has gone nuts on CBD, it seems.

The New York Times put it aptly when it said “it is hard to overstate the speed at which CBD has moved from the Burning Man margins to the cultural center” - and it’s true. Doctors, medical experts and health authorities have at last clocked onto the fact that CBD is not some offensive substance but a powerful, naturally occurring ingredient that could treat disease and provide pain relief to patients in need, if used correctly and in the right dosage.

Recent evidence suggests that CBD may be useful in the treatment of schizophrenia, and is already commonly used to treat anxiety, insomnia, and different types of chronic pain, although further research is needed before introducing CBD into widespread medical practice.

The future of CBD is an exciting one, and in 2020 it looks like we will truly begin seeing the enormous impact it could have on society, particularly in terms of the relief it can offer ailing people.