7 Greatest Wins in the History of Soccer 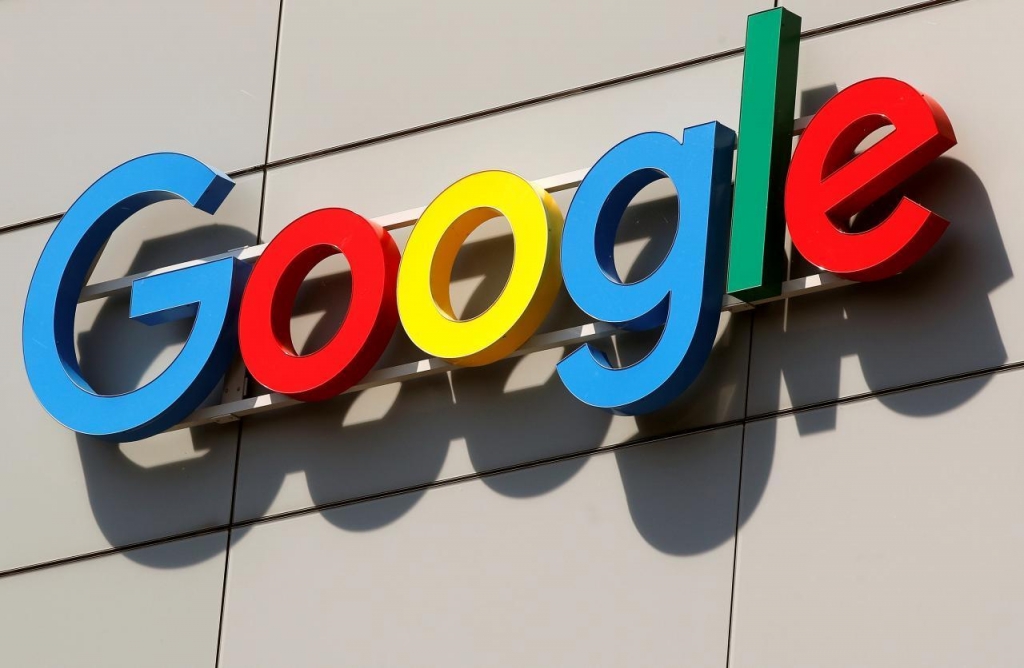 Texas and nine other states sued Google in mid-December alleging that it broke antitrust law in how it dominates all steps in placing digital advertising.

A hearing on Google's motion to move the trial from Texas to California of the antitrust lawsuit filed by 10 states would likely be held.

Judge Sean Jordan said he is open to allowing a hearing on the issue if either side wanted.

Texas and nine other states sued Google in mid-December alleging that it broke antitrust law in how it dominates all steps in placing digital advertising.

Publishers complained that Google's practice caused them to lose revenue.

Paul Yetter, who represents Google, also brought up the issue of an unredacted draft of the Texas lawsuit discussing a deal struck between Google and Facebook being leaked to major newspapers.

Yetter wanted disclosures of who received confidential information to avoid a repeat of the leak.

The lawsuit is one of three faced by Google. The two others were filed by the US Justice Department and a big group of states.