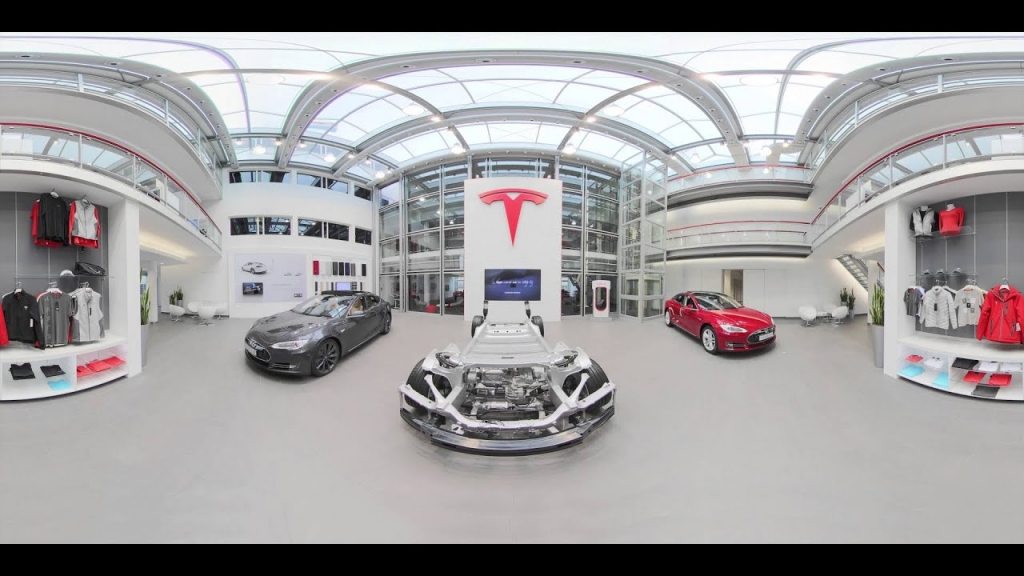 Global property consultant CBRE Group Inc is conducting showroom searches for Tesla and is focusing on locations that will give the company easier access to affluent customers.

Tesla Inc is scouting for showroom service center locations of 20,000 to 30,000 square feet each in New Delhi, Mumbai, and Bengaluru, ahead of its planned entry into India.

Global property consultant CBRE Group Inc is conducting showroom searches for Tesla and is focusing on locations that will give the company easier access to affluent customers.

The automaker has also hired Manuj Khurana, a former executive of India’s investment promotion body Invest India, to lead its policy and business development efforts in the country.

In January, Tesla registered a local company in India that would import and sell the Model 3 sedan by as early as mid-2021.

In October, Tesla CEO Elon Musk tweeted that his company will surely enter India in 2021.

India’s road minister is ready to offer incentives to ensure the carmaker’s production cost would be less than in China.