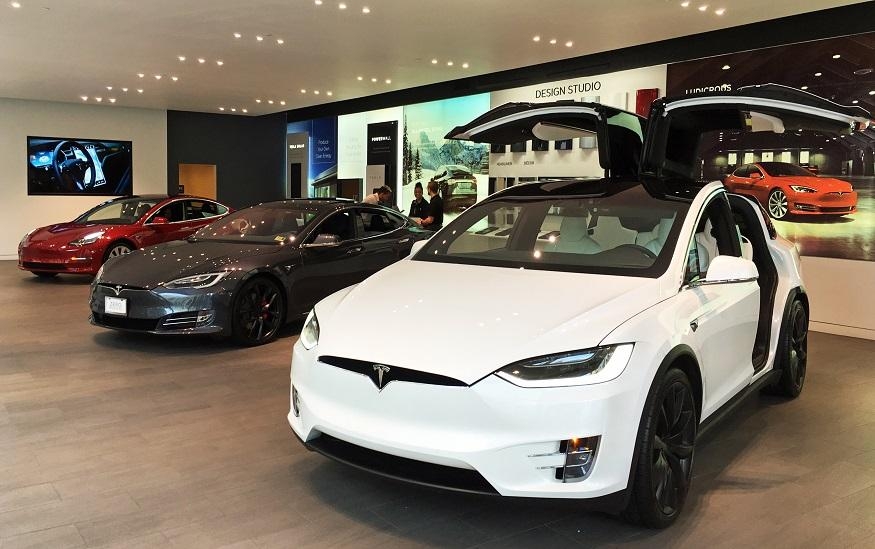 Tesla wants more of its customers to use its vehicles with Full Self-Driving features. To make it more appealing, the company will offer it through a subscription plan. Meanwhile, the release of Tesla Semi has also been delayed until 2021.

When a customer orders a car from Tesla, it automatically comes with the autopilot feature. But they also have the option to purchase the Full Self-Driving add-on that is currently priced at $7,000.

To many, an additional $7,000 may understandably appear to be an intimidating amount. This could be the reason some Tesla customers have opted out of the Full Self-Driving capacity despite having cars that are designed to support it.

Tesla CEO Elon Musk wants to address that and convince them to get on board with the Full Self-Driving roadmap. “I think we will offer Full Self-Driving as a subscription service, but it will be probably towards the end of this year,” Musk said. “I should say, it will still make sense to buy FSD as an option as in our view, buying FSD is an investment in the future.” He went on to say that buying Tesla vehicles with Full Self-Driving will “pay off” in the future and something that customers will not regret.

Paying for the Full Self-Driving upon order means the car will get new features as they become available that allows the vehicle to drive itself with minimal human intervention. For example, drivers who paid for the said feature received the widely discussed Smart Summon functionality last year. It allows them to “summon” their parked Tesla vehicles so it would drive itself from the parking space to where the driver is waiting.

In Tesla’s Q1 2020 financial brief, the company has also announced a change in the Semi’s production and delivery timeline. It can be recalled from the previous earnings call that Tesla announced it would produce a “limited” number of Semi in 2020. That suggested it would also be delivered within the year to companies that pre-ordered it.

The Tesla Semi deliveries are now promised to begin sometime in 2021. Likely, its full production would also commence next year in its United States-based factories.