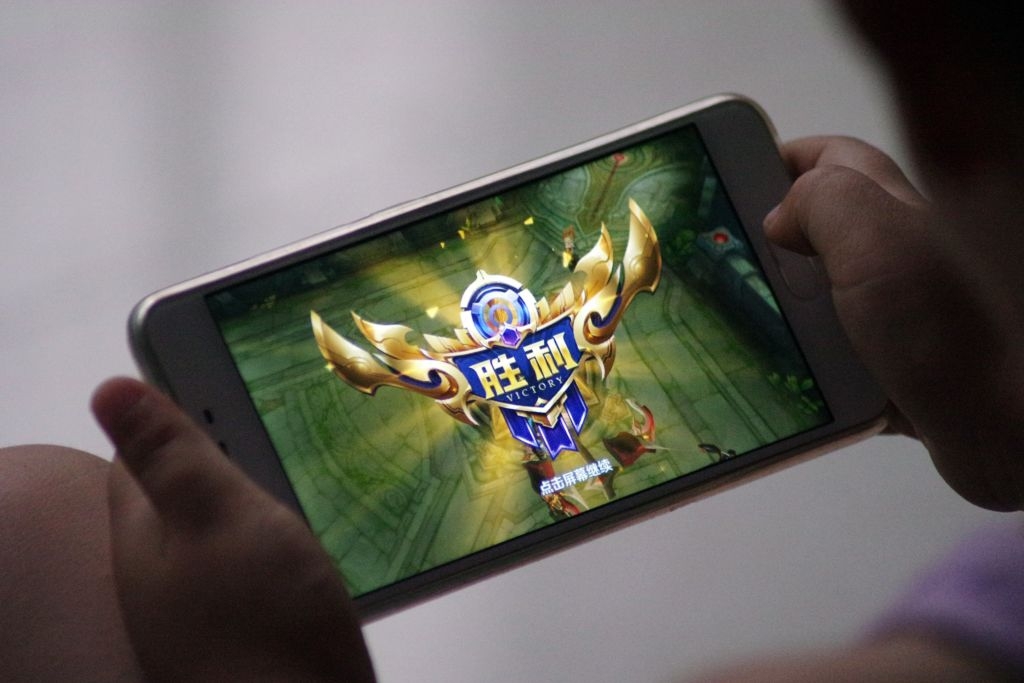 In an article on Tuesday, the newspaper called for more curbs on the online video game industry while repeatedly citing Tencent’s flagship game, “Honor of Kings.”

In an article on Tuesday, the newspaper called for more curbs on the online video game industry while repeatedly citing Tencent’s flagship game, “Honor of Kings.”

It said many teenagers were addicted to online video games who play for up to eight hours a day.

The Economic Information Daily emphasized that no industry or sport should be allowed to develop in a manner that will destroy a generation.

The Chinese government is strengthening rules on online gaming and education to protect children and has sought to limit hours that teenagers can play.

It prompted companies including Tencent to implement anti-addiction systems that cap game time.

The newspaper, citing legal experts and professors, claimed that current curbs were insufficient in preventing online gaming addiction. It insisted there should be more means to mandatorily increase social responsibility of video game companies.