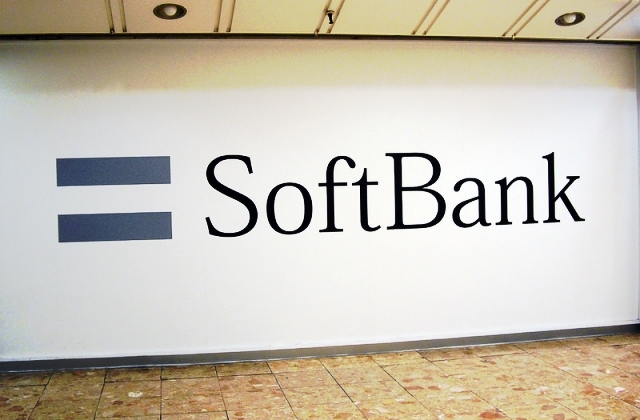 Naver Corp and Softbank Corp have merged and their deal has been completed recently. The South Korean tech giant and Japanese telecom company have teamed up to challenge international tech firms including Tencent and Amazon.

Yonhap News Agency reported that the merger will offer a wide range of services in their joint venture. It was revealed that Naver and Softbank will call their company Z Holdings. The new entity will be half-owned by each and they will supervise the operations of the LINE app and Yahoo Japan together. The combined number of users of the two platforms is said to be 150 million.

The investment and merger details

LINE is one of Naver’s leading apps while Yahoo Japan is Softbank’s internet business thus these two will become Z Holdings’ main focus as they launch the company. With the partnership of two big companies, they have created a $30 billion business and millions of users.

Z Holdings will be investing $4.7 billion in many areas to grow the business. The fund will go to artificial intelligence, technologies, fintech, e-commerce and advertising.

The money will be distributed and used in the next five years as Naver and Softbank work to develop the company and take on the leading tech firms in China and the U.S. At any rate, it was said that Z Holdings will be controlled by A holdings, a 50-50 joint enterprise.

First projects to be launched

The newly-formed A Holdings will have Lee Hae Jin, Naver’s founder and global investment officer and Ken Miyauchi, SoftBank’s chief executive officer, as co-CEOs. Under their partnership, their first project is launching the Naver's Smart Store, a shopping platform, in Japan within the first half of 2021.

“With the rapid growth of Japan’s e-commerce business, Naver aims to provide e-commerce solutions through the Smart Store so that Japanese merchandisers can focus solely on their product development and business growth instead of launching online shopping malls and managing them,” Korea Joongang Daily quoted Naver as saying in a statement that was issued on March 1.

Lastly, SoftBank is also planning to combine PayPay and LINE Pay app as part of their upcoming projects. The payment apps of Naver and SoftBank will be incorporated to create a powerful payment service.