Cathay Pacific Airways: Hundreds of pilots in Canada, Australia, and NZ are at risk of losing jobs 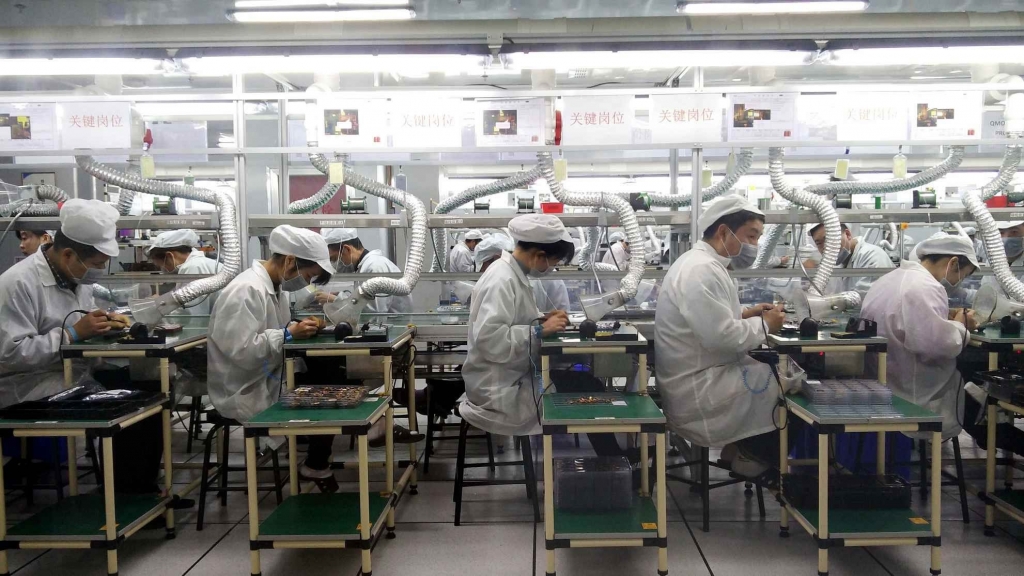 TSMC added that it is moving some of its customers' mature nodes to more advanced nodes, where they have a better capacity to support.

According to TSMC, its current production capacity is full but had assured that it will cooperate with the government of Taiwan to regard automotive chips as a primary application.

TSMC added that it is moving some of its customers' mature nodes to more advanced nodes, where they have a better capacity to support.

German Economy Minister Peter Altmaier has asked Taiwan's Economy Minister Wang Mei-hua to persuade Taiwanese manufacturers to help solve the shortage of auto semiconductor chip, which is hampering its recovery from the pandemic.

Taiwan's Economic Ministry had also received requests from both the US and the EU through “diplomatic channels” late last year, as well as from Japan this year.

A senior official at Japan’s Ministry of Economy, Trade, and Industry revealed that Japan’s auto manufacturers’ association was already in touch with TSMC.

Taiwan's ministry has also reached out to Japan’s de facto embassy in Taipei for their support in those talks.

A senior Taiwan government official noted that with the matter being mainly a private-sector exchange, governments are limited on what they can do.

In the fourth quarter, sales for TSMC’s auto chips soared 27 percent from the previous quarter, but only accounted for 3 percent of quarterly sales.