'Sword Art Online: Alicization – War of Underworld’ episode 25: Plot, episodes and where to watch it 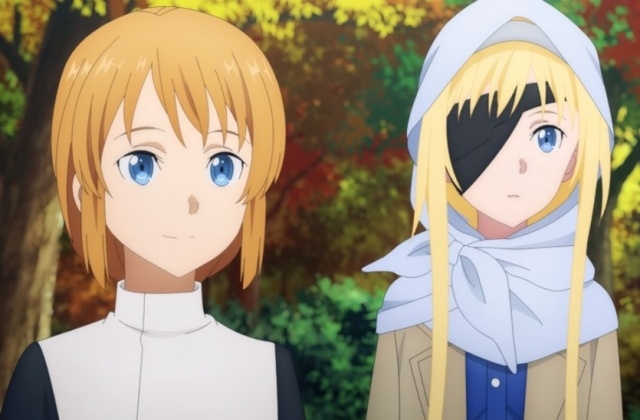 “Sword Art Online: Alicization – War of Underworld” finally aired the past weekend, and this officially ended the more than half a year of waiting for the fans. This installation is the second chapter on the trilogy series, and it was revealed to be featuring the novel edition’s fifteenth volume called the “Alicization Invading” and will end with the eighteenth volume titled “Alicization Lasting.”

The producers of the anime also gifted the fans with a surprise during the recent Anime Fest at the New York Comic-Con. They released two episodes of the “Sword Art Online: Alicization – War of Underworld” prior to its release, and everyone at the event was truly delighted.

This is the chapter in the “Sword Art Online” novel that has the longest arc, so it was divided into three parts, and the “Sword Art Online: Alicization – War of Underworld” is the second. The first premiered early this year, and now it is returning to complete the story.

Plot - What to expect?

Firstly, it should be noted that War of the “Sword Art Online: Alicization – War of Underworld” episode 2 has been listed as episode 25 on Funimation so the viewers should not be confused. The upcoming story will be about Kirito, Alice and the gang who are all fighting to survive in the digital world.

Kirito is being cared for by Alice as he has been in a coma for quite some time now. Since there is no action on his side, the focus is on Alice who also seems to be trying to finish the business that Kirito started for them to escape from the virtual world. She also wants to bring the Black Swordsman back to life and she could succeed. Also, Alice is clearly in love with Kirito and this is definitely one of the reasons why she feels she is responsible for him.

Episodes, where and when to watch it

“Sword Art Online: Alicization – War of Underworld” will feature 23 episodes according to Comic Book. It was added that eight home videos have been scheduled for release in Japan as well. The first four videos will be available from December 2019 to March 2020 and the rest will be shipped from June to September 2020

Anime News Network reported that fans in Japan can watch “Sword Art Online: Alicization - War of Underworld” on BS11, Gunma TV, Tochigi TV, and MBS. the rest of the world including the U.K., U.S. and Canada can view it on Crunchyroll, FunimationNow, and Hulu.