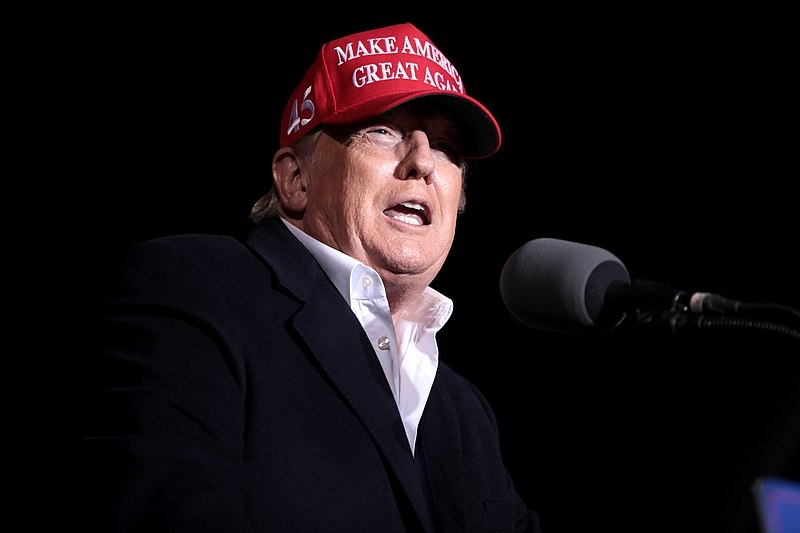 Former President Donald Trump took his appeal to block the National Archives from releasing documents related to the Capitol insurrection to the Supreme Court. The court has echoed the ruling of the two lower federal courts in rejecting the former president’s appeal to keep the documents secret.

The former president lost his final attempt to block the congressional committee investigating the riots from obtaining documents from his White House on Jan. 6, 2021. The 8-1 ruling cited that a former president could not invoke executive privilege on White House records if the current president did not invoke the claims. President Joe Biden authorized the National Archives to release related documents to the committee.

“The questions whether and in what circumstances a former president may obtain a court order preventing disclosure of privileged records from his tenure in office, in the face of a determination by the incumbent president to waive the privilege, are unprecedented and raise serious and substantial concerns,” wrote the court. “The Court of Appeals, however, had no occasion to decide these questions because it analyzed and rejected President Trump’s previous claims ‘under any of the tests advocated’”

With the ruling by the Supreme Court, the congressional committee may start receiving all of the documents that the former president sought to withhold. The documents that the panel seeks to obtain include “daily presidential diaries, drafts of election-related speeches, logs of his phone calls, handwritten notes, and files of top aides,” according to Politico in a report last year.

In an appearance on CNN Thursday, Watergate lawyer Nick Ackerman explained how the ruling of the Supreme Court meant that the former president is finally facing the consequences for his actions on Jan. 6. Ackerman also suggested that should the evidence be able to prove that Trump tried to obstruct Congress, he may be facing a 20-year prison sentence.

Ackerman noted that the former president may have also been relying on the Justices that he had appointed to defend him in his appeal, only for them to ultimately rule against him.

“The fact of the matter is these Supreme Court Justices stick to the rule of law and in this particular case what they did is they relied on the 1974 decision of US v. Nixon where Nixon tried to do the same thing and conceal his office tapes from the prosecutors based on executive privilege. What the court did was essentially adopt the same decision that was given in Nixon,” said Ackerman.