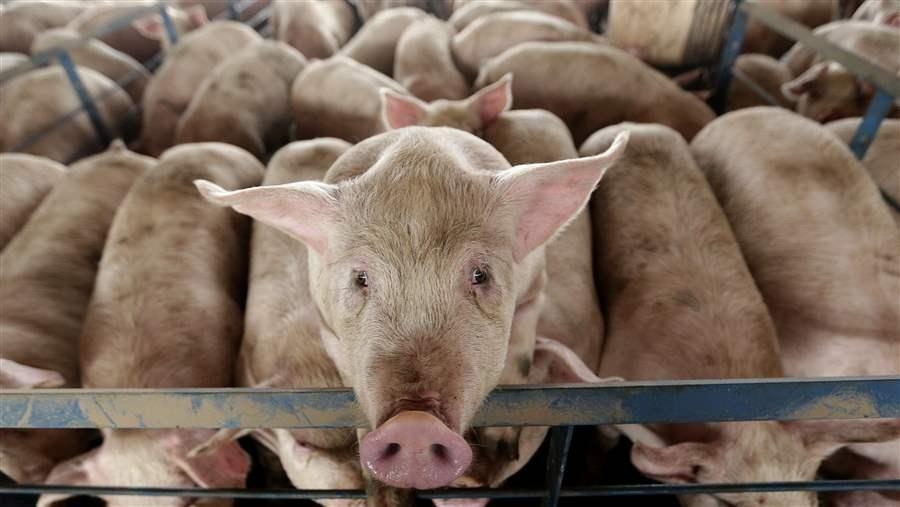 The lawsuit was filed by the National Pork Producers Council and the American Farm Bureau Federation and joined by the attorneys general of 21 states.

The US Supreme Court declined to take up an appeal against Proposition 12, a provision in a California law mandating humane confinement conditions for agricultural chickens, sows, and other animals.

Consequently, the law remains in effect.

The lawsuit was filed by the National Pork Producers Council and the American Farm Bureau Federation and joined by the attorneys general of 21 states.

Proposition 12, passed by voters in 2018, applies the law to animals used in producing food sold in California, even if they came from farms outside the state.

The plaintiffs argued that for California to impose conditions on food produced outside of it constituted a restriction on interstate commerce.

The plaintiffs lost in the lower courts, including the Ninth US Circuit Court of Appeals, prompting them to elevate the case to the US Supreme Court.