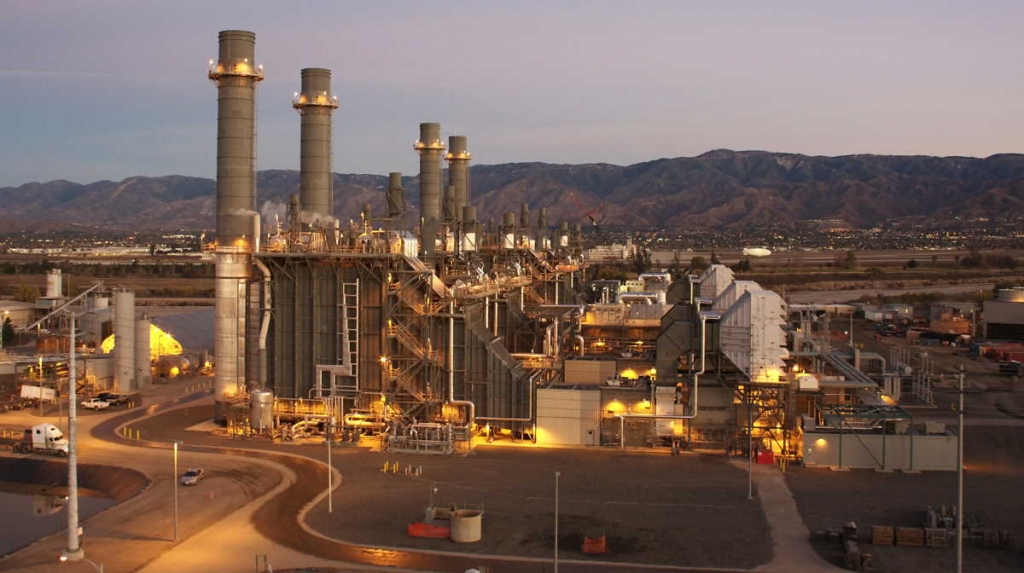 Sumitomo Corp shareholders defeated a resolution requiring the firm to align its business with international climate change targets at their annual general meeting.

The Japanese trading house's board is against the proposal.

Companies and banks are being discouraged from investing in or financing fossil fuel projects like coal power plants, which is still strongly supported in Japan.

The 2015 Paris Agreement requires countries to limit temperature rises to within 1.5-2 degrees Celsius of pre-industrial levels by curbing emissions.

Sachi Suzuki, senior engager at EOS at Federated Hermes, said they are not convinced that Sumitomo's net-zero commitment for 2050 and policy updates are not sufficiently aligned to limit global warming to 1.5C as it allows various exceptions and would not affect the plants already under construction.

A similar proposal was put before shareholders of Mizuho Financial Group last year and defeated by a margin of around 65-35, the bank said at the time.