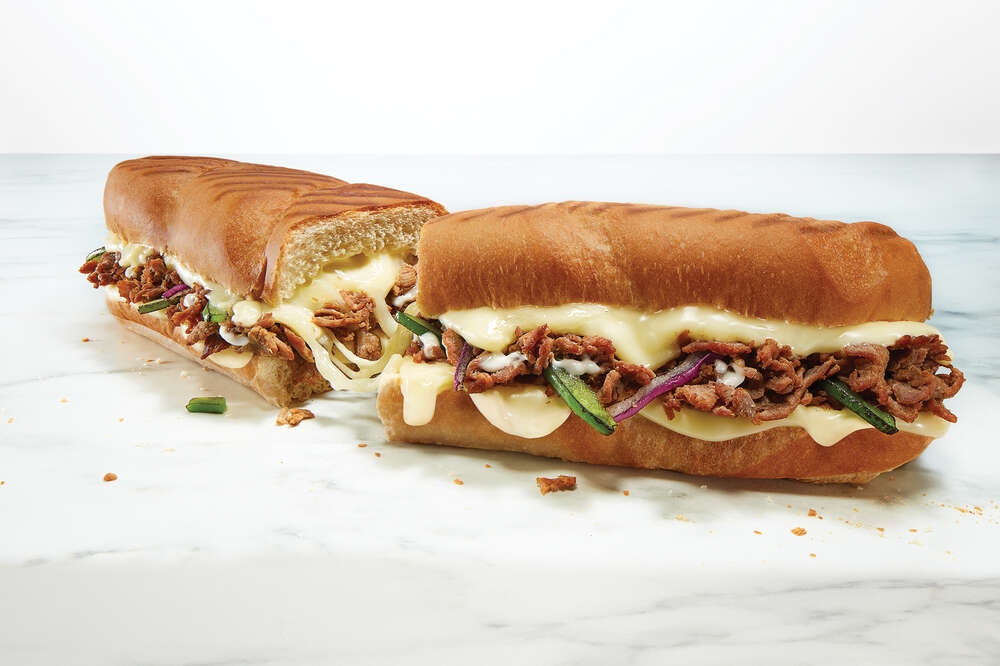 The North American Association of Subway Franchisees (NAASF) has told members that they cannot endorse Subway's promotion as they can pose a burn risk to employees, and they can supposedly damage franchisees' toasters.

The association described the sandwiches as operationally complex.

Subway's Fresh Melts adds a triple portion of grilled cheese. It also touts that any footlong can be made in the style of Fresh Melt for $1.

The NAASF also advised franchisees to weigh out the concerns and stand strong with the decision they make.

It added that it is hopeful that Subway's Franchise World Headquarters will immediately confront the issues.

The NAASF feels like their pleas weren't being heard by decision-makers at Subway.