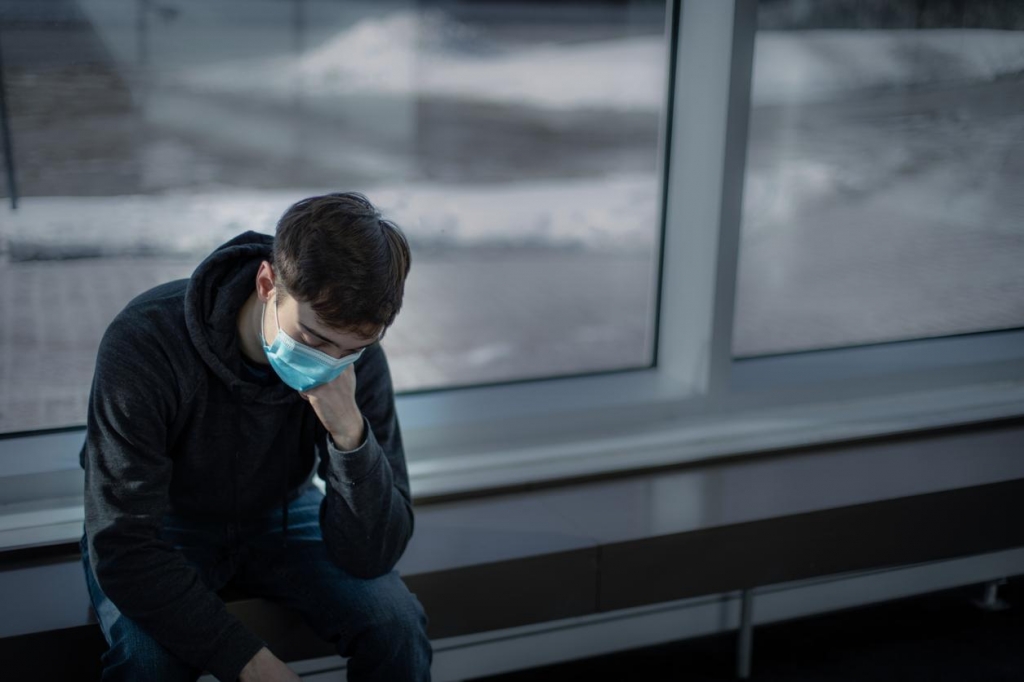 Even as Western economies slowly reopen with the rollout of Covid-19 vaccines, youth in Canada still face a tough job market.

Students and recent graduates of high school and university have been hit hard by the pandemic, with a 42 percent decline in employment from May 2019, according to the May labor force survey from Statistics Canada. Among students aged 15 to 24, employment was 16 percent lower in May 2021 than in 2019. That’s a difference of 177,000 students.

Which is why Canada tried to do something about it. The federal government embraced quarantine measures early in the pandemic, keeping its borders and economy closed while offering generous monthly payments to its residents.

They didn’t forget about students, either. By June 2020, the administration of Liberal Prime Minister Justin Trudeau had created a Student Service Grant program as a way for unemployed students to gain some work experience, earn some cash, and give back to their communities. They allocated nearly a billion dollars for the program.

But the program never happened.

Politicians from Canada’s opposition parties, the New Democrats as well as the Conservative Party attacked the Student Service program because of the organization tapped to deliver it: WE Charity. One of the country’s most prominent charities, WE Charity endured months of political attacks by Members of Parliament such as New Democrat Charlie Angus and Conservative Pierre Poilievre for its prior connections to the Trudeau family.

Although Canada’s non-partisan federal Ethics Commissioner eventually cleared Trudeau and cleared WE Charity of any wrongdoing in May 2021, the Commissioner made clear that the charity was approached by the civil service for the student grant program and they were uniquely positioned to administer the program at a time of national crisis.

However, due to a nine-month delay from the time the non-partisan report from the Ethics Commissioner was issued, providing clear vindication, the damage for WE Charity was already done. WE Charity announced the end of its Canadian operations in September 2020. Its founders, brothers Marc and Craig Kielburger, said they were leaving the organization in Canada, and they issued a new farewell to their work, after receiving death threats to their families.

Even after the Commissioners nonpartisan report, the New Democrats and the Conservative party members have made it clear they will continue to press the issue for political reasons. In June 2021, opposition members of the House of Commons ethics committees issued a “scathing report” on the Trudeau government’s deal with WE Charity, calling for stronger policies against conflicts of interest and lobbying. The Liberals opposed a dissenting opinion.

None of the parties agreed on each other’s recommendations in the final committee report, as this was all voted upon by party lines.

After the initial announcement of the program back in June 2020, about 35,000 students had applied to participate.

But the immediate political backlash last year ended the program a few days later and the funds have already been reallocated elsewhere. The Conservatives and the New Democrats still did not come up with an alternative solution to helping the young people of Canada impacted by the pandemic.

But for Canadian students, the reality is that most of the industries that could provide summer jobs for young people can only reopen with the consent of provincial governments, and “employers aren’t ready to really fully ramp up hiring just yet,” said Brendon Bernard, a senior economist with the job search site Indeed Canada.

“Student employment and youth employment overall are experiencing a concentrated version of the overall challenges facing the labour market,” Bernard told The Financial Post for a story titled “The Kids Are Not Alright.” “While things look better than they did at this time last year, it’s not surprising to see the struggles.”

Among young Canadians, women and minorities face a steeper slope to employment. Female students were twice as far away from May 2019 employment levels as male students, according to the May jobs report from Statistics Canada. That’s mainly because parts of the economy that typically employed men have fared better than others, Bernard said.

These inequalities have long-term consequences for young people, especially women and people and color, Sarah Kaplan, director of the Institute for Gender and the Economy at the University of Toronto’s Rotman School of Management, told The Financial Post.

“That’s going to have a massive impact on their lifetime earnings,” Kaplan said.

As for WE Charity, the Kielburgers are preparing to wind down the organization’s operations in Canada as well as their own involvement with the charity they started when Craig Kielburger was 12 years old. They called it “a heartbreaking decision,” but concluded that “the financial math for the charity’s future is clear.”

Instead of trying to continue operations in Canada, WE Charity will use its remaining resources to create an endowment fund that will support its existing programs abroad, especially in Kenya, the Kielburgers said.

“The fallout from the Canada Student Service Grant has placed us, as a charity, in the middle of political battles and misinformation that we are ill-equipped to fight,” the Kielburgers wrote. “Without decisive action WE Charity’s ongoing costs to operate in Canada would exceed revenue and consume savings that are essential to establish the endowment fund. We calculate that this action preserves as many humanitarian and educational programs as possible, for as long as possible... Putting children first means prioritizing them above the charity.”