Stephen Curry Latest News & Update: Will the Warrior’s Guard Be Playing Against the Toronto Raptors on Friday? 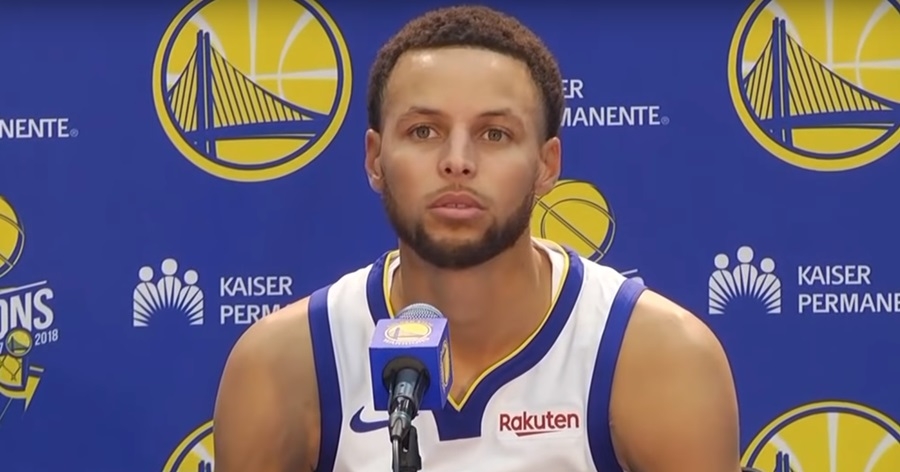 Stephen Curry is expected to play sometime next week as the Golden State Warriors will soon hit the road again. The 30-year-old guard suffered from a strained left groin after his team went against the Milwaukee Bucks.

After sustaining the injury, Stephen Curry missed nine games with the Warriors briefly going through a brief losing streak. However, the team has since recovered from the slump as they recently bulldozed the Portland Trailblazers on a 125-97 victory.

Kevin Durant and Klay Thompson played a significant part in taking the win with the former scoring 32 points while the latter accumulated 31 points. And with Stephen Curry’s imminent return, the team is expected to go on a winning streak yet again.

However, the Toronto Raptors will stand in the Warrior’s way and beating this team is a tall order, to say the least. The Raptors have the best record on all conferences right now as they’re sitting on 16 wins and only 4 losses. Meanwhile, the Warriors have been struggling recently as the team sorely missed Stephen Curry and his ability to stretch the floor.

Currently, the Warriors is at a 13-7 record and is battling the Sacramento Kings as of thing writing. As for Stephen Curry’s injury, the team’s medical staff said that he’s “making very good progress.” The report added that if the guard continues on how he’s healing now, he’s going to be practicing with his team next week.

It’s still unclear whether or not Stephen Curry will be playing when the Warriors face the Raptors on Nov. 30. The team will surely need his skills and leadership as Kawhi Leonard has transformed the Raptors into quite the contender.

Right now, Stephen Curry is averaging 29.5 points and 6.1 assists per game. It goes without saying that NBA fans are excited about this upcoming matchup and everyone is hoping that the Warriors’ starting five will involve Curry when they face Kawhi Leonard and the Toronto Raptors.