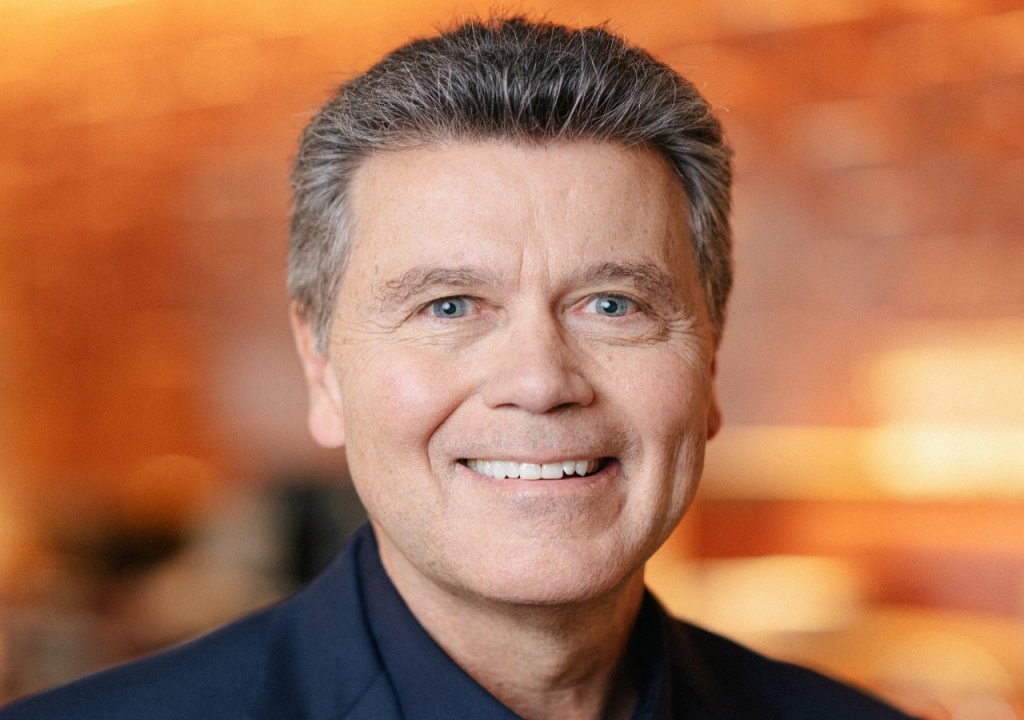 Starbucks is reorganizing its management, and it decided to remove the chief operating officer position. As a result, the coffee chain’s current COO is leaving the company after two decades of service.

Starbucks is said to be eliminating the role as it reinvents under the latest restructuring move. The company confirmed on Thursday, Aug. 17, that John Culver is set to leave in October. It was added that the global supply chain executive vice president role will also be removed, so George Dowdie is also departing in 2023.

The latest departures of Starbucks executives come after Howard Schultz, the coffee giant’s founder has returned to become the chief executive officer once again. He assumed the role for the third time in April this year.

CNBC reported that Culver will officially step down on Oct. 3 and will immediately become an executive advisor. He will remain in the said post until he exits from Starbucks at the end of the year.

As the COO post is cancelled, Frank Britt, who is the chief strategy and transformation officer, will be supervising the business, including the company’s global supply chain and tech units.

With the management reshuffle, Schultz promised that big changes for the betterment of the company were coming. Starbucks’ investors will be provided with more details about Schultz’s plans and strategies on Sept. 13 at the investor day that will be held in Seattle.

Culver’s departure was announced by the CEO through a letter to partners and posted on the coffee chain’s website. The chief explained that the changes in leadership are being done to speed the company’s reinvention.

“I have relied on John Culver’s steady hand and operational excellence through his 20-year career at Starbucks,” the Starbucks’ CEO said in the letter. “As he sets to depart the company, I remain indebted to him for his great success in directly shaping and enhancing the brand across every business and market where we operate around the world.”

Meanwhile, MarketWatch reported that Culver would be receiving a total of $3.75 million in severance pay as part of the separation agreement. On top of this, he will also be given some stock units, stock option awards, and an amount that is equal to the cost of a year and a half of his ongoing Continuation of Health Coverage (COBRA) coverage.