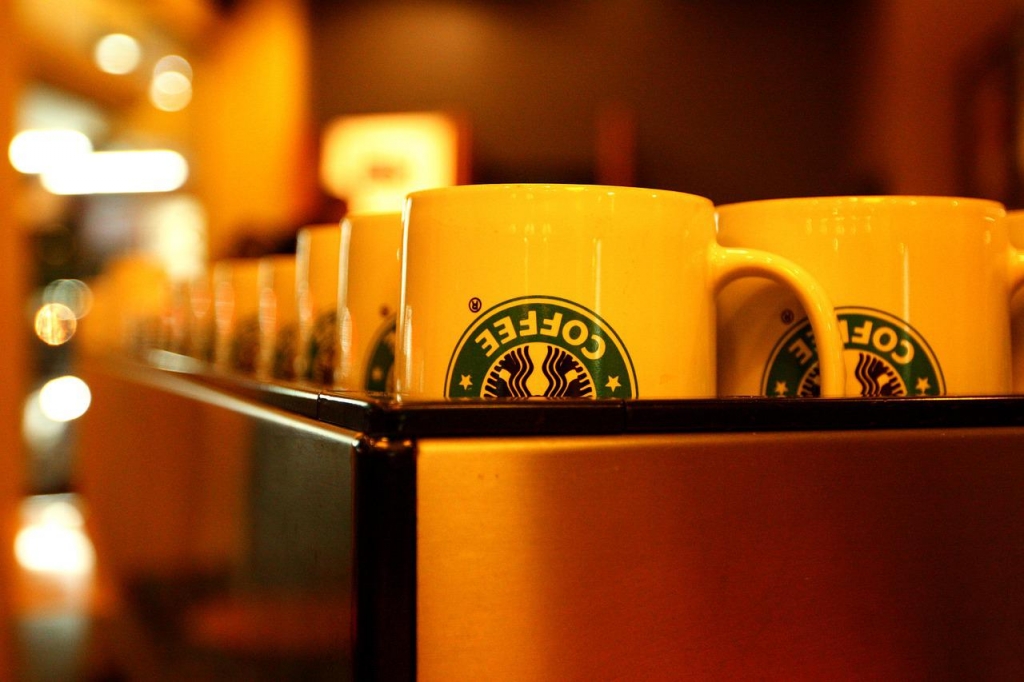 Starbucks Coffee officially withdrew its business in Russia in May. It closed down all of its stores and said it no longer has a brand presence there, but the stores are being re-opened under a new brand led by Russian rapper Timati and restaurateur Anton Pinskiy.

According to Reuters, the duo re-opened the Starbucks stores in Russia on Thursday, Aug. 18. It was rebranded as “Stars Coffee” and also displayed a very strikingly similar logo to the original Starbucks coffee chain. It was noted that this is the latest rebranding of a major name in the country after they made their exit due to the invasion of Ukraine.

The Star Coffee is co-owned by rapper Timati, a pro-Putin who released the song "My Best Friend is Vladimir Putin" in 2015, and Pinskiy and the first shop to open was in central Moscow. The owners personally launched the store in early Thursday.

It was reported that Starbucks was contacted for comment on the similarities of its logo and name to Russia’s Star Coffee, but it has declined. Rather, the American coffee chain was said to have referred to its previous statement saying it has left the country and has no brand presence in the Russian market now.

Starbucks left after almost operating in the region for 15 years and setting up around 130 store locations there. The outlets were locally operated by Alshaya Group, which is the brand’s franchisee.

The store re-opening follows the re-launch of McDonald’s stores under a new name. It was also rebranded after the burger joint sold its shops to a local company.

In any case, Fox Business reported that Star Coffee could not use the Starbucks logo as it has been banned from doing so. But Timati wants to find some continuity, so he created a similar-looking logo featuring a female with something like a cap with a star design on the front. While many people will find this very Starbucks-like, Pinskiy said it is totally different.

"People's perceptions may be different," he said. "But if you compare, then apart from the circle, you won't find anything in common."