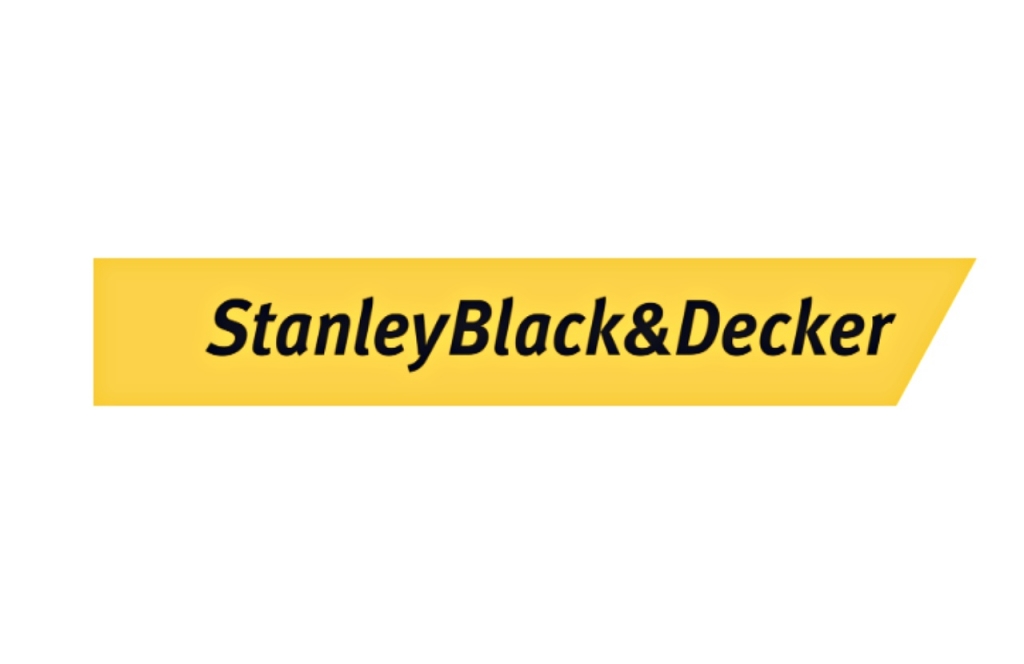 Stanley Black & Decker, a manufacturer of industrial tools and household hardware headquartered in New Britain, Connecticut, has laid off 1,000 jobs in its finance division. Sources who are familiar with the matter said the company made the decision to reduce costs.

It was also noted that Stanley Black & Decker’s action came at a time when many firms in the tech and financial industry were also trimming down their workforce. Cryptocurrency exchange companies are also cutting jobs and halting hiring activities as global economic growth starts to slow down because of inflation, higher interest rates, the European energy crisis, and more.

According to Reuters, another major firm that recently stopped hiring is Mark Zuckerberg’s Meta company. Stanley Black & Decker, which is also known for its other brands, such as DeWalt and Craftsman, is looking to save up to $200 million before this year ends.

It was reported that the new job cuts are just a portion of the company’s broader layoffs that already started in July. As of January this year, the firm has a total of 71,300 employees worldwide, and the number has apparently decreased now due to the layoffs.

Stanley Black & Decker said in July that the slowdown in demand and sales coupled with the rising interest rates in May and June caused it to miss its profit and sales estimate for the second quarter.

Moreover, The Wall Street Journal reported that the company’s cost reductions are part of its plans to slash costs by $1 billion by the end of 2023 and $2 billion in the next three years. Chief executive officer Donald Allan Jr. said in July that these cost-cutting measures “are necessary as we successfully navigate the current market environment.”

In any case, since the job cuts within the company started a few months back, many departments were affected, and so far, finance and information technology have had the most layoffs. A large part of Stanley Black & Decker’s analytics unit, with around 200 staff, also saw many of its team members go in early August.