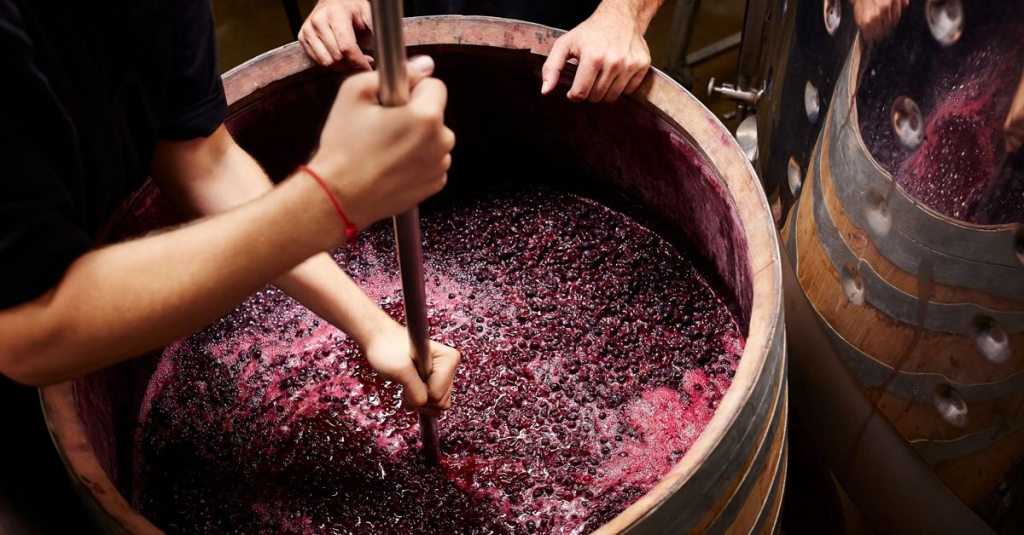 South Korean startup DECANT has succeeded in bio-recycling tens of millions of tons of wine-making by-products that were being wasted annually into high-value-added beauty products.

Using green decanting technology, the company has developed a variety of beauty products made of pomace, a collective term for grape seeds, stems, and skins generated during the wine extraction process.

VINOIR, the company's green beauty brand, has already established a presence on Amazon and is set to debut in the domestic market in the second half of this year.

DECANT's acquisition of wineries in Tasmania, Australia, and pomace from Bourgogne, France, ensured its global competitiveness.

Due to technical difficulties and processing difficulties, pomace, a by-product generated during the winemaking process, has been wasted.

Pomace has long been considered a significant environmental threat because it produces carbon and acidifies soils.