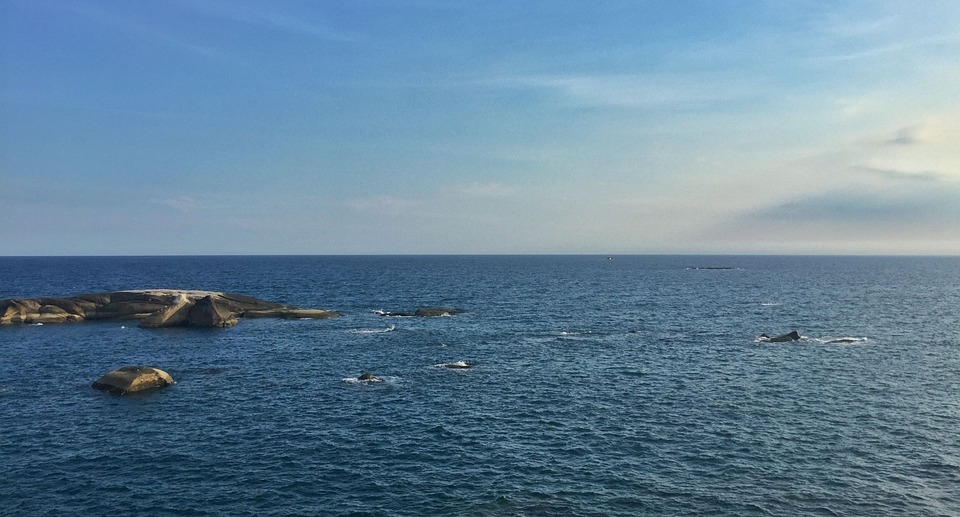 The long-disputed South China Sea is currently at the center of major conflicts between China, the US, and its other surrounding countries. The Philippines recently blasted China following the presence of its ships in its territory.

Philippine President Rodrigo Duterte’s aides condemned the recent incursion of Chinese ships along Philippine territorial waters. Duterte’s legal counsel has since warned that hundreds of Chinese vessels have since risked straining the diplomatic links between the two countries and creating unnecessary tensions.

This comes as Chinese vessels were anchored in waters near the Whitsun Reef, which is part of the Spratly Islands archipelago, to which both countries have claim over. Manila claims that the archipelago falls within the Philippines’ economic zone.

Duterte’s lawyer Salvador Panelo issued a statement condemning the incursions by the Chinese vessels. “We can negotiate on matters of mutual concern and benefit, but make no mistake about it -- our sovereignty is non-negotiable,” said Panelo. Duterte’s spokesman Harry Roque also addressed the incursions in a news conference. Roque maintained that the Philippines would not give up any of its territory in its exclusive economic zone.

Over the weekend, Philippine Defense Minister Delfin Lorenzana warned of China’s plans to occupy more regions in the South China Sea due to the continued presence of Chinese vessels in the disputed waters close to the Philippines.

China claims sovereignty over almost the entire region, but its claims are at odds with the other surrounding countries, and the United States has strongly opposed China’s claims.

While occupying more regions in the South China Sea may be part of China’s increased efforts to assert its sovereignty over the waters, a US admiral previously claimed that it is not the first priority of the Communist nation. Rather, the admiral said that taking control of Taiwan is what China is focused on the most.

Admiral John Aquilino told the Senate Armed Services Committee back in March that China’s number one priority is to take control of Taiwan in its effort to unify the island nation with the mainland. China regards Taiwan as a breakaway province and has threatened to take control by force.