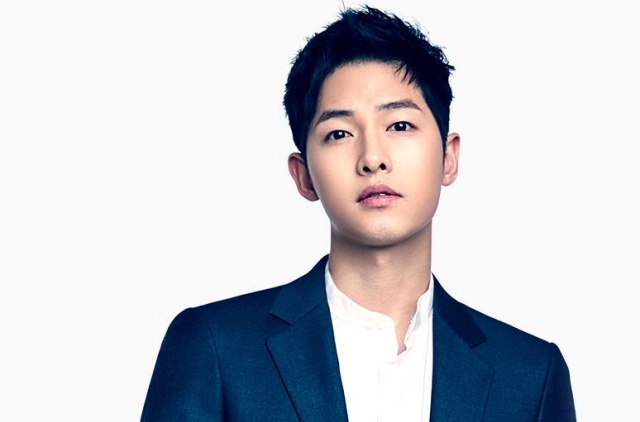 Song Joong Ki was reported to have left his agency, Blossom Entertainment, after seven years of working together. The actor’s contract expired on Dec. 31, 2019, and he decided to start afresh and the new year with new home management.

Although it was initially reported that he signed up with Kakao M Entertainment, this rumor was quashed by the said agency and explained that the “Descendants of the Sun” star did not join their company. Around this time, Joong Ki is still filming “Victory,” the first-ever Korean sci-fi flick.

Early this month, South Korea’s YTN News reported that Song Joong Ki has finally found a new company that will manage his career. It was revealed that the actor recently closed the deal with History D&C.

“History D&C is an entertainment company founded by Hwang Ki Yong,” the statement reads to confirm the actor’s move to the company. “We will do our best to make sure Song Joong Ki and History D&C create positive synergy for each other and grow together.”

Under this new management, the 34-year-old A-list star is scheduled to film a new movie. This will be his very first project this year, and it will be a movie that will require him to spend three months overseas.

Song Joong Ki is flying to Colombia and stay there for 90 days for filming. Sports TV News reported that Song Hye Kyo’s ex-husband would shoot the movie titled “Bogota,” a drama that will tell the story about Colombia’s immigrants in the 90s.

He “DOTS” actor is set to leave South Korea in mid-January. In December 2019, Joong Ki already visited this Latin American region to research and prepare for his role. “Song Joong Ki is working very hard to prepare for the film, to the point that he already went on a trip to Colombia last month to check it out,” the source told the publication.

Meanwhile, Song Joong Ki completed the filming for “Victory” in November last year, but fans still have to wait for an announcement for its premiere. This movie also stars some international artists such as the English actor Richard Armitage.