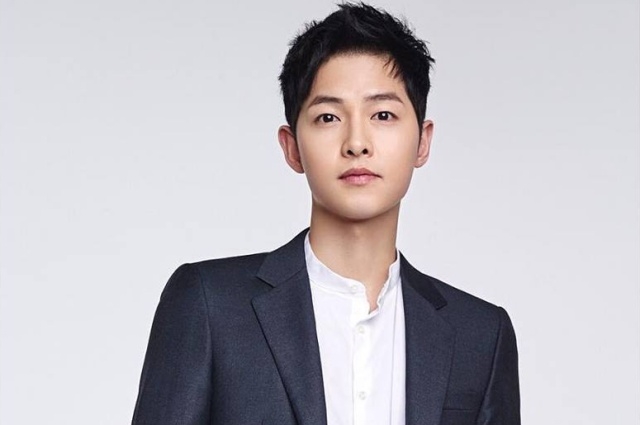 Song Joong Ki is returning after a long hiatus in the TV arena. The 33-year-old Korean actor is set to make his comeback on the small screen via the fantasy drama titled “Arthdal Chronicles” and Netflix just announced that it will launch the series worldwide this June.

According to Deadline, the said streaming site will launch Joong Ki’s “Arthdal Chronicles” to the global audience on June 1 to be exact. The subscription service (SVOD) teamed up with tvN, the South Korean broadcast network and its Studio Dragon, a CJ E&M-backed production company for the publishing of the “Descendant of the Sun” star’s 18-episode drama series.

As shared on the AsiaWiki, the plot summary of the “Arthdal Chronicles” reads: “Eun-Sum (Song Joong-Ki) was born with a fate of bringing disaster to Arthdal. Due to his mother's struggles to save him, he went through hardships but grew up well. Later, he appeared in Arthdal again and takes control of the land he is not supposed to be in.”

Joong Ki’s new drama is an epic fantasy drama that tells the story of a civilization in the ancient times Korean Peninsula. The fabled ancient kingdom of Arthdal will feature mythical creatures, mystic lands and fantastic characters that will delight the viewers.

In “Arthdal Chronicles,” Joong Ki will star alongside other big names in the Korean entertainment industry such as Jang Dong-Gun, Kim Ok Bin and former “DOTS” co-star Kim Ji Won. The drama is directed by Kim Won Seok, who he had also worked with in “Sungkyunkwan Scandal,” and written by award-winning screenwriters Park Sang Yeon and Kim Young Hyun.

Finally, Song Joong Ki and the cast are expected to promote their drama through press conferences and show guestings soon. “Arthdal Chronicles” is expected to be a big hit just like the actor’s previous “Descendants of the Sun” that was released worldwide.