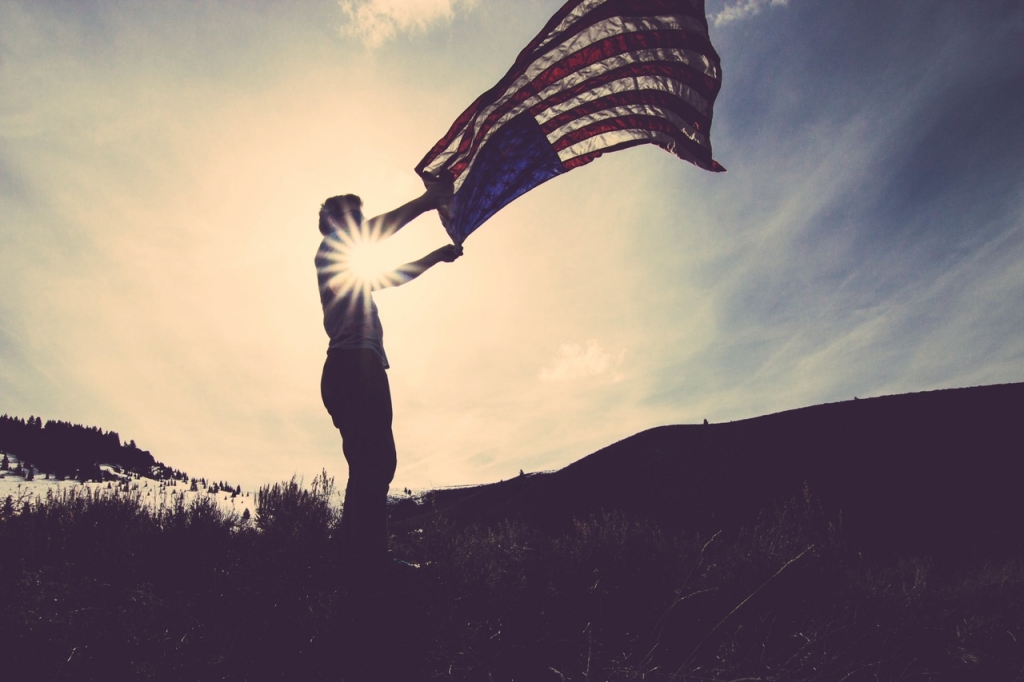 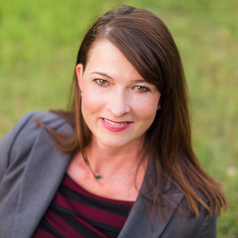 Many take time on Memorial Day to remember the Americans who have given their lives in service to our country.

For veterans and their families, that sentiment of remembrance is felt year round. Many veterans suffer lifelong anguish over the loss of their brothers and sisters in arms. For them, Memorial Day is a day like every other day — a day they remember those who died at war.

This shared grief is just one way some veterans are affected by their military service. Veterans are also molded by military culture – a unique set of values, traditions, language and even humor. Military culture has unique subcultures, but it has enough consistency across different branches, ranks and time periods to make most veterans feel a kinship.

Recognizing this kinship has led veteran service and health care organizations to encourage veterans to build trusting relationships and support each other. Researchers have learned that veterans are more likely to share personal information and ask advice about many things, including healthcare, from fellow veterans. That’s why the VA offers employment to veterans as peer specialists.

I’m a mental health services researcher at The University of Texas at Austin School of Social Work. I focus on increasing the availability of social supports and improving the efficacy of mental health treatment options for veterans and their families. Last year I had the opportunity to study the Texas-funded Military Veteran Peer Network, a statewide program that provides peer-to-peer support in 37 communities.

My research supports the idea that veterans are an important resource who can be trained to support fellow veterans in need. What’s more, I’ve learned that civilian care for veterans can be improved when civilians are trained in military culture. The MVPN offers military-informed care training to civilian providers and law enforcement personnel throughout the state. The bond that soldiers share can help them stay mentally strong. 143d ESC/flickr, CC BY

Mental health issues are acute for a significant number of veterans.

As many as 25 percent experience some form of mental health concern such as depression. The VA reports that veterans have a higher risk of suicide compared to the U.S. population.

Post traumatic stress disorder (PTSD) is another well-known concern. Estimates of the prevalence of PTSD vary widely due to the variety of study samples and assessment tools. A conservative measure suggests PTSD affects 8 percent of service members returning from Afghanistan and Iraq.

Veteran peer support shows promise in addressing these common mental health issues. An example is the Vet to Vet program, a VA program developed by a Moe Armstrong, a decorated Vietnam War veteran, in 2002. Research has shown that veterans who receive peer support have greater levels of empowerment and confidence, improved functioning and reduced alcohol use compared to those who didn’t receive peer support.

While peer counseling is not new – it was formally recognized in the 1970s – its value in treating veterans has gained recognition since President George W. Bush’s New Freedom Commission on Mental Health, which was released in 2003.

President Barack Obama has also seen the value of peer support. His Executive Order 13625 of 2012 sought to improve access to mental health services for veterans, service members, and military families by including the hiring of peer specialists. As of 2015, the hiring of peer specialists has exceeded the goal set in the executive order. In 2015, President Obama renewed his support by calling for more peer support as part of the Clay Hunt Suicide Prevention for American Veterans Act.

Research on the role of veteran peers has shown their positive impact in assisting homeless veterans transition to housing.

There is early evidence that veterans charged with misdemeanors and arraigned in Veteran Treatment Courts receive invaluable support from veteran peers throughout their probation and treatment for mental health, substance use problems and receive help with housing, transportation and employment.

These are two among many other areas that veteran peers are providing effective supports.

Getting civilians into the act

The mental health care provided by civilians for veterans can also benefit from lessons learned from these veteran-driven programs.

Understanding the unique culture shared by military members and their families can be a daunting task for Americans who have not experienced the military lifestyle. Given the volunteer nature of our Armed Services, and the historically small size of our current force, this culture is familiar to only a small proportion of American citizens. Instead of assuming this cultural gap cannot be breached, we are learning the powerful impact that civilian health care professionals can make when they become trained in military culture and practice military-informed care.

Research efforts are underway to understand how to best train practitioners to better understand the clinical impact of this cultural competency. Research can assess, for example, whether this knowledge can help improve veterans' engagement in care, increase their treatment completion and improve their clinical outcomes.

The VA has hired 800 peers as of 2013 with 100 more planned annually. In addition to Texas, New York, Michigan and California, as well as Canada and the United Kingdom, have veteran peer support programs.

Although most of us can never truly understand what war is like, we can honor all veterans, including those who didn’t make it home, by valuing the special knowledge and connection that veterans bring to bear in therapeutic care settings. By prioritizing veterans’ experiences and knowledge, we can build a society that promotes real healing and a respectful homecoming.

Elisa Borah receives funding from the Patient Centered Outcome Research Institute. She is a Research Associate at the Texas Institute for Excellence in Mental Health at the University of Texas at Austin School of Social Work.