‘Shrek 5’ spoilers: Rumors, plot, release date predictions and everything else we know 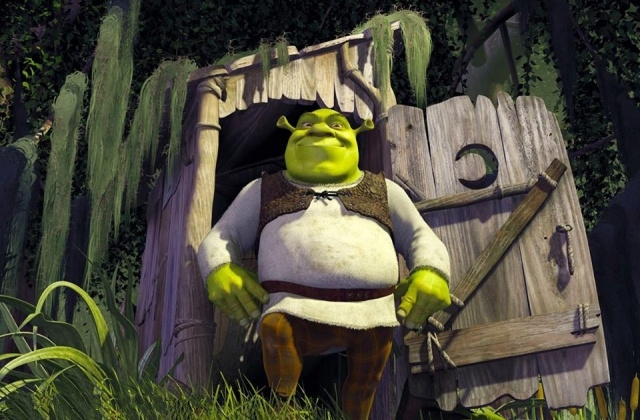 “Shrek 5” has long been given a go signal, but it is not out yet until now. The last movie installment was released in 2010; thus, the big gap is quite surprising considering the fact that this was announced as early as 2015.

In fact, the script of “Shrek 5” was said to have been completed already, but still, the schedule of production has not been set for years. The script indicates that this film is still in the works and was not scrapped by Disney, so fans should now worry that it will not be released anymore.

It may have taken years for the production team of “Shrek 5” to put together the details of the movie, but clearly, it is not canceled. Rather, it is only delayed due to some factors like the work schedules of the executives and Disney’s decision which animation should come out first.

Moreover, Michael McCullers, “Shrek 5” new writer, confirmed that the film is still in the lineup of Disney’s future movie releases. He shared this news via an interview with The Hollywood Reporter. McCullers further said that they have already started some pre-production works.

"'Shrek 5’ is being developed,” he told THR. “I finished that script, which I really, really, really love. It’s really personal to me.”

McCullers went on to reveal that the viewers will see a very different movie when “Shrek 5” is released, and this is because they changed everything. Apart from the cast, the writer hinted that they will be presenting a new plot and theme. “It’s got a pretty big reinvention behind it that I guess I can’t really reveal,” he shared.

Rumors about the film

When “Shrek 5” was first reported, many rumors about it have surfaced because Disney could not provide any update. First, it was said that the “Shrek” franchise will be given priority first after Dreamworks was bought by NBCUniversal.

However, it turned out that this is false because “Puss in Boots” went into production first. Another rumor was that “Shrek 5” will arrive in 2019, but clearly, this is not true as well since this is the last quarter of this year already, and not even a trailer is available.

It was clarified that “Shrek 5” is a reboot and not a sequel, so it will feature a very different story. It was mentioned before that it will present a more modern story and will be focused on Shrek and Fiona’s family.