‘Shrek 5’ movie is a reboot and not a sequel; How NBCUniversal will change the much-loved animation 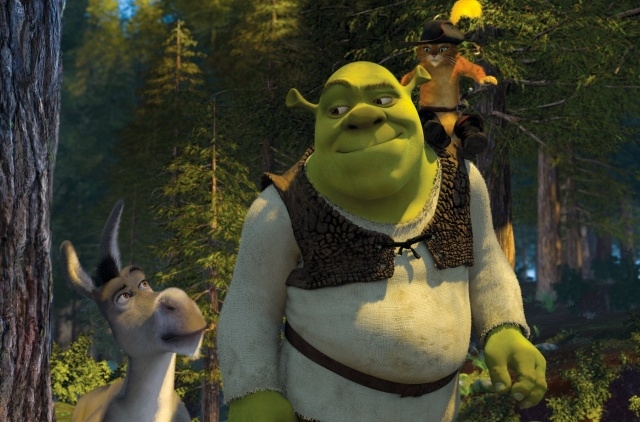 “Shrek 5” is on its way, and this is surely good news to the fans. The fourth sequel came out in 2010, so it has been almost 10 years since everyone last saw Shrek and his family and friends.

The production of “Shrek 5” is quite special because it is the very first animation project after Comcast NBCUniversal bought Dreamworks Studio. The company wants to get its newly-purchased firm to get rolling, so it immediately ordered to begin the production of its first project, and “Shrek” was picked.

A reboot and not a sequel

When “Shrek 5” was confirmed, it was believed to be a follow-up to the fourth sequel titled “Shrek Forever After,” but it turned out that this is not the case. This is because Comcast actually wants a reboot instead of a sequel and this means that there will be lots of changes in the movie when it returns.

Although the characters will be the same, the story, setting, and theme may change. In fact, to begin the production of the reboot, Comcast signed up a new writer “Shrek 5.” Getting someone new will ensure that the story and ideas would be fresh. The company hired Michael McCullers, and he was commissioned to draft something unique and to feature modern storylines, as per Collider.

“He came up with a really great idea that they’re exploring,” Mike Mitchell, the director of “Shrek 2,” said with regards to the hiring of McCullers. “With this detail, the viewers will see a different story that may be filled with twists and other explosive plots.”

It is not sure if the plot for “Shrek 5” is already complete, but it was said that would be something that the modern generation will be able to relate to. But while this could mean that they will present a modern-day family set up for Shrek and Fiona, there will still be something that will bring nostalgia to the viewers.

Chris Meledandri, the film's creator, confirmed to Variety that the movie would also be nostalgic at some points despite the complete reinvention of the movie. Meanwhile, “Shrek 5” has no premiere date yet as actual filming has yet to begin.