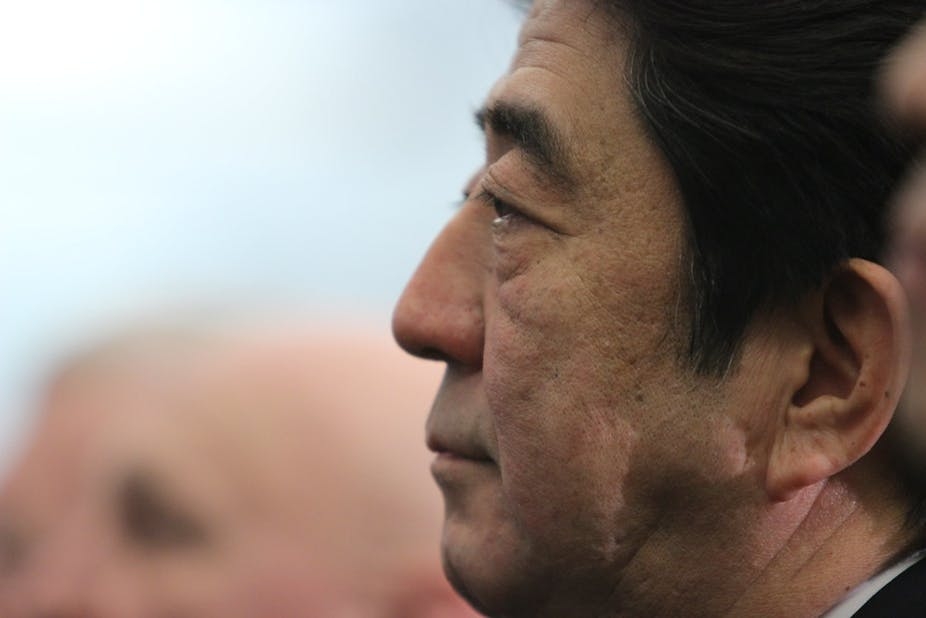 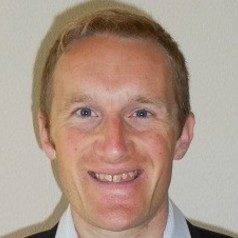 With just two years until he will likely step down, the time left to Shinzo Abe, Japan’s very soon-to-be longest serving postwar prime minister, is limited. But if his latest cabinet reshuffle is anything to go by, it seems Abe is bent on realising his goal of historic constitutional reform – whether as sitting premier or by laying the groundwork for a successor to complete.

At the heart of Abe’s planned reforms is a desire to “normalise” Japan’s military forces. Currently under article 9 – the so called peace clause – of the US-mandated postwar constitution, Japan has renounced armed conflict as a means of settling international disputes. But with tensions running high in north-east Asia and relations between Abe and Trump characterised as a “friendship without benefits”, the time may be right to reassess Japan’s military status.

It is with this in mind that Abe’s cabinet reshuffle on September 11 has to be considered.

First, spicing-up the sex appeal. No, not Abe’s own. In spite of the rise to prominence of a small number of youthful members of the Diet, Japan’s houses of parliament, the ruling Liberal Democratic Party (LDP), which has dominated Japanese politics since 1955, is still seen as an old dinosaur.

Enter Shinjiro Koizumi, son of charismatic former prime minister, Junichiro Koizumi. Koizumi junior’s selection as minister of the environment has suddenly given Abe’s cabinet a future star with a glamorous TV personality spouse and a gift of the gab. True to his brief, Koizumi has promised to make action on climate change “sexy”. 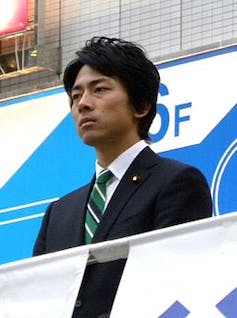 But the choice of Koizumi is more than just a superficial gimmick to freshen up the LDP’s image. Since Abe suddenly ended his first premiership in 2007, he has often not seen eye-to-eye with Koizumi senior, who retains substantial influence across several of the ruling party’s rival factions. It is in this context that Abe appointed Koizumi junior, the third-youngest postwar cabinet minister, to a high-profile post.

Koizumi faces some big challenges. He wants to make good on his father’s wish to close down Japan’s nuclear industry to avoid a repetition of the 2011 disaster at Fukushima. This will mean securing the country’s energy from other sources. Meanwhile he is shortly to become a father and has announced he is considering taking paternity leave in line with the government’s aim to double the number of men taking leave after they become fathers. But commentators are warning that any absence will severely limit what he can achieve while in the job.

By handing him the environment role now, Abe has sent a message to both the Koizumis – with whom he’d ultimately like to restore what was a powerful alliance – and the rest of the party. A message that if the time – and political price – is right, Abe is willing to set aside old differences, such as over the use of nuclear power, in order to get things done. But this is where one should not be deceived by Abe’s pragmatism and presentation of a unified party and power structure. The LDP remains a notoriously factional beast.

Within government, one of Abe’s toughest internal opponents has been the former defence minister and LDP secretary general, Ishiba Shigeru. Ishiba hails from a rival faction and previously ran against Abe in party leadership elections. So the decision not to appoint him to a more prominent cabinet position reinforces Abe’s desire to eliminate any potential challenges to his authority. Even when, as in Ishiba’s case, their ultimate goals for defence and constitutional reform largely align, despite public disagreement over how best to realise them. 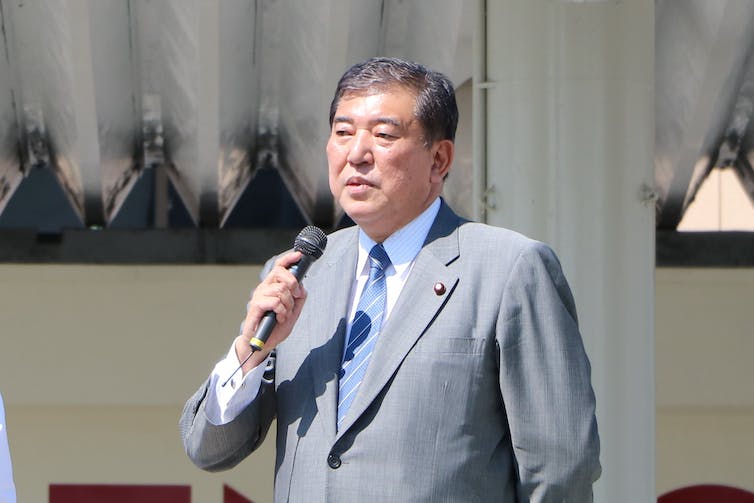 Abe’s political rival within the LDP, Ishiba Shigeru, was dropped in the reshuffle. さかおり via Wikimedia Commons, CC BY

Meanwhile, Abe has appointed the hawkish, Harvard-educated, Toshimitsu Motegi, to foreign minister, and retained some of his most loyal supporters in chief cabinet secretary, Yoshihide Suga, and deputy prime minister and finance minister, Taro Aso. This highlights Abe’s consistent desire to surround himself with those least likely to rock the boat against his leadership.

Abe’s past, in particular the [highly nationalistic ideology] associated with his grandfather and former prime minister, Nobusuke Kishi, and controversial figures such as Iki Kita, has often been focused on more than his post-prime ministerial future. Yet all of these moves come in the context of Abe’s likely departure in 2021, with an eye on implementing constitutional reform before that happens. Abe has long sought to be remembered as the prime minister that transformed Japan into a “normal nation” in military and geopolitical terms.

Proof of that pudding would come if Abe could persuade his peers in the Diet, and the Japanese public, to revise the peace clause of the constitution. Abe wants recognition of the Japan Self-Defense Forces written into the constitution. Although land, air and sea forces are supposedly prohibited under Article 9, Japan currently boasts one of the best-equipped militaries on the planet, not to mention a coast guard that could confidently take on many navies.

Despite such sabre rattling – and in contrast to many of his current European and North American counterparts – Abe has skilfully avoided the tag of populist. Instead, he has massaged his domestic and international audiences to project an image of statesmanship, stability and pragmatism.

Nevertheless, with opinion polls suggesting that only just over 50% of the Japanese public are in favour of even debating constitutional reform, time may be running out for Abe.

His carefully considered cabinet reshuffle appears to reflect this stark political reality, as he seeks to manoeuvre around political opponents and coalition partners. In that sense this latest move represents Abe’s resolve to pursue constitutional reform, even if it has to be after he steps down in September 2021.

Abe has championed strong leadership. He has pioneered Abenomics, a three-pronged strategy for tackling Japan’s long-running economic stagnation, and womenomics, a proposal to encourage more Japanese women to enter the workforce. However, it now seems that Abe is playing a long-game, fostering the next generation to carry forward his vision of realising a normal Japan.