‘Sherlock’ season 5 is likely coming back and here’s why; What we know about the series' return 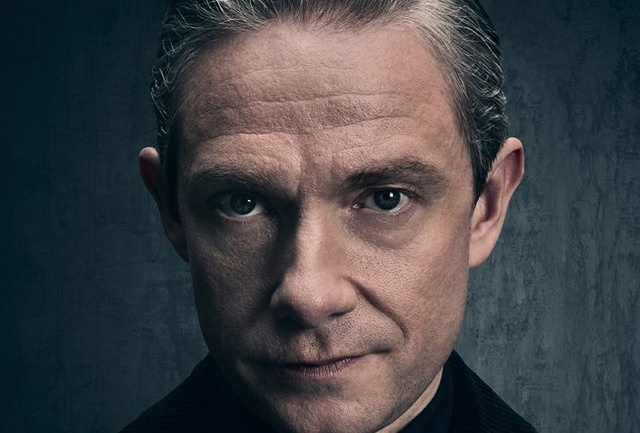 “Sherlock” season 5 is set to be the series’ comeback since it has been on hiatus for three years now. This drama is based on Sir Arthur Conan Doyle’s famous “Sherlock Holmes” detective stories.

The TV adaptation that was produced by BBC Network was written by Mark Gatiss and Steven Moffat, who also serves as the drama’s showrunners. It debuted in 2010 and “Sherlock” season 5 is definitely the installment with the most waiting time since the fourth season was released in January 2017. Apparently, it is already 2020 and there is no follow-up yet.

Since season 4 concluded, fans have started to wait for the renewal news for “Sherlock” season 5 but unfortunately, even after three years, there is still no official word from BBC. The show’s executives are not saying anything as well but this does not mean that the program has been canceled.

In fact, there is a high chance that “Sherlock” season 5 will still be renewed but the only question is “when?.” Here are the reasons why it will still be back sooner or later.

Firstly, some of the lead cast members have spoken about the fifth installment of their drama. The showrunners have also released statements that refute the rumors of “Sherlock” season 5’s cancellation.

For instance, while Steven Moffat admitted that they have not thought about the fifth season yet, he said that he and Mark Gattis will certainly sit down to talk about the follow-up to season 4. He also revealed that the leading cause of their show’s delay is the work schedules of the executives and the cast members. Despite this, he believes that they will return.

"We did the last series a year ago, just about, and I've been flat-out on ‘Doctor Who’ ever since so I haven't really thought about it,” Express quoted Moffat as saying in 2017. “Mark Gatiss has been doing other stuff as well, so we haven't sat down and had a proper talk about what we would do with another series.”

Moreover, Benedict Cumberbatch also stated that they will still be back on the set of “Sherlock” season 5. The actor refuted the cancellation rumors when he said in an interview with the Associated Press that they will “keep doing the show.” The only thing that he doesn’t know is when they will start filming again.

Meanwhile, since the renewal has yet to be officially announced, there is no release date yet for “Sherlock” season 5. Still, some are predicting the series to return in 2023.