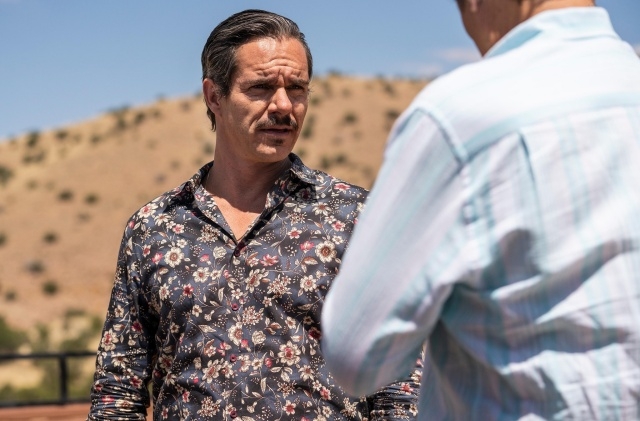 AMC has renewed “Better Call Saul” season 6 for one last time since the story is already confirmed to end. It was revealed that this was the plan all along.

Since the producers created this “Breaking Bad” prequel, they have decided that it will only run for a maximum of six installments. This was the plan because the original drama ended in just six seasons.

Fans will see Jimmy McGill for the last time and witness how he will fully transform to his crook lawyer persona Saul Goodman in the “Breaking Bad” series. “Better Call Saul” season 6 is predicted to show McGill as the lawyer who uses illegal strategies and dirty tactics to get his clients to get away from their crimes by being released or acquitted.

McGill’s transition to this bad type of lawyer actually started in season 5 already and the finale showed him being confused and almost breaking down. This is probably the turning point when his gentleness will vanish and the rough persona will emerge.

All the avid viewers of “Better Call Saul” know that Jimmy is slowly becoming Saul Goodman. Thus, when he turns bad in the final season, it is not surprising anymore.

However, fans will still be shocked because there is an unexpected twist and surely, they never expected this ever. While it was confirmed that Saul is coming, another person has shown her bad persona and it’s Kim Wexler, Jimmy’s wife!

It turned out that it is not just Jimmy but Kim is also changing as well. Fans initially believed that after their marriage, she will not let her husband get involved with crooks and do his job in an illegal way but it was hinted by Rhea Seehorn, the actress who plays Kim, that her character will change as well because she will reveal her true colors.

“It remains to be seen whether Kim was completely sincere and has reached some sort of the boiling point,” Seehorn revealed to The New York Times. “Is this a new side of her, or a side of her that’s always been there that she’s been suppressing.

The drama at the Emmy’s and release date window

It was reported that the Bob Odenkirk-led drama has been nominated at the Emmy Awards. As per Deadline, “Better Call Saul” landed seven major nominations this year including Best Drama Series and Best Actor categories.

Meanwhile, filming for “Better Call Saul” season 6 has yet to start as the schedule has been postponed due to COVID-19. Variety reported that the final 13 episodes will be released in 2021 and production will begin later this year.