‘Sherlock’ Season 5 Renewed or Canceled: What the Showrunners and Cast Are Saying 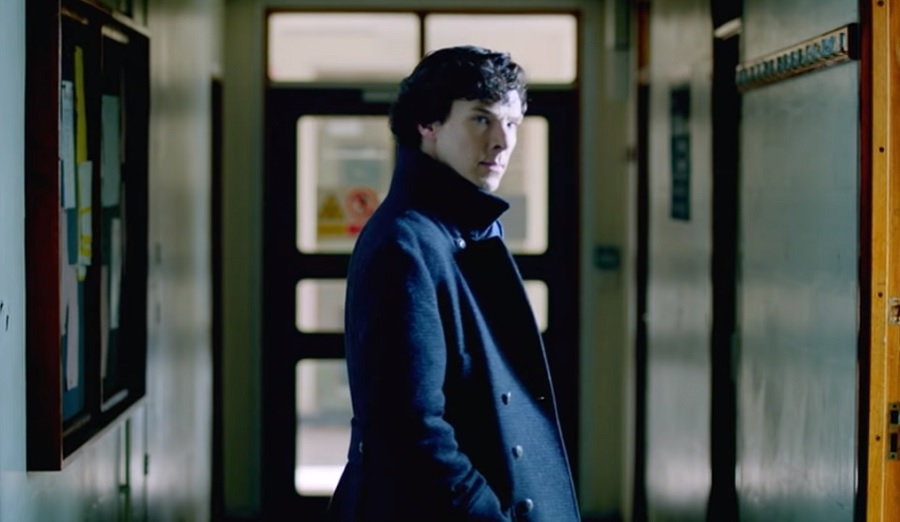 From "Sherlock" Season 3 official trailer | Photo by BBC via YouTube

“Sherlock” season 5 is not set in stone yet more than two years since the latest episode aired. But the anticipation around the show remains. That just proves that, for the last decade, the Benedict Cumberbatch- and Martin Freeman-led miniseries from BBC has been one of the most talked about shows in and out of the United Kingdom.

Unfortunately, its fans are now facing a much longer indefinite hiatus with no certainty that “Sherlock” season 5 is happening. Its avid viewers only hope for now is that the showrunners and several cast members have all declared their willingness to take part in a fifth installment.

For the record, BBC has not yet confirmed the making of “Sherlock” season 5. But the British network has not canceled it either. The latter is understandable considering that BBC signed with “Sherlock” showrunners Mark Gatiss and Steven Moffat for the TV adaptation of another literature classic, “Dracula.”

Both Gatiss and Moffat have said in the past that they cannot worry about “Sherlock” season 5 now or in the foreseeable future because they are focused on creating “Dracula” for TV. On a good note, they both expressed their eagerness to go back on set with Cumberbatch and Freeman. In fact, Moffat previously told RadioTimes, “Nobody has ever closed the door on ‘Sherlock.’ … We haven’t got an immediate plan, but I would remain surprised, given the collective enthusiasm we have for it, if we didn’t do it again. … It’s not the kind of show that has to come back all the time. It can revisit.”

Cumberbatch, Freeman and the actors playing a supporting role in the miniseries all gave positive responses when asked about the possibility of working in “Sherlock” season 5. Unfortunately, it has also been a long-time difficulty for the show’s production to make all their schedules meet. “Everybody’s very keen to carry on. It’s just genuinely difficult to schedule everyone’s diaries. It was a nightmare to schedule this season… and that’s not going to go away. I mean, the success of ‘Doctor Strange’ is not going to make Benedict short of work,” Gatiss explained to TVLine.