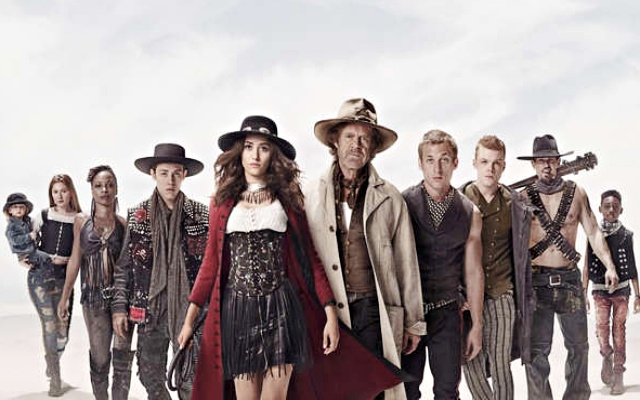 “Shameless” season 9 episode 8’s title has been revealed although its airdate is still a month away. As posted on Showtime, the eight chapter on the ninth installment is called “The Apple Doesn't Fall Far from the Alibi” and the story will center on Fiona as she continues to have a hard time.

“Shameless” season 9 episode 8’s synopsis reads: “Fiona’s downward spiral continues and Debbie steps in to pick up the slack at the Gallagher house. Carl and Kelly continue their relationship in secret despite her father’s strict expectations.”

As stated, “Shameless” season 9 episode 8 will show Fiona Gallagher falling into a serious breakdown after a series of unfortunate events happening around her. She just lost her building and basically her sense of purpose. Thus, it promises a lot of drama although it is a comedy series.

Incidentally, there is some bad news for fans as it was reported that Emmy Rossum (Fiona Gallagher) is leaving the show after “Shameless” season 9. As CNN noted, the ninth season would be the actress’ farewell but it is possible that she may still return as a guest instead of the series’ regular.

While Emmy Rossum’s exit has already been confirmed, it was not divulged as to when exactly she will disappear in “Shameless” season 9. Likewise, there is no clue as to when her departure will happen but clearly, with the current storyline, she will still be on the show for many episodes. Perhaps, she will finish the whole season?

Meanwhile, the show already celebrated its 100th episode on Sept. 30. The cast observed the special day via the episode titled "Do Right, Vote White!" and it was a memorable event for everyone.