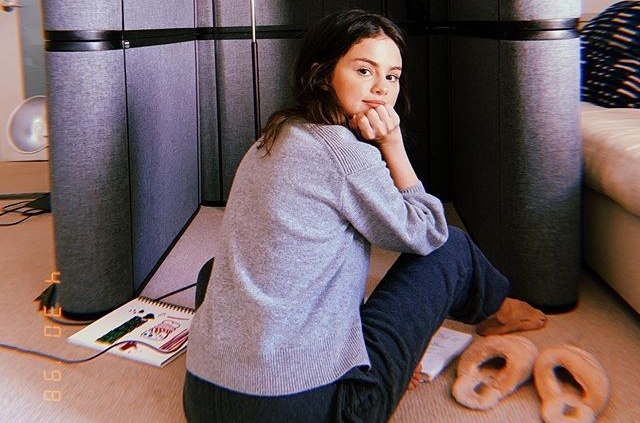 Selena Gomez showed that she supports the black community by shutting down her website for the “Blackout Tuesday” campaign that was held on June 2. The event was organized to protest police violence against black people in the U.S.

America is currently in crisis as violent protests have erupted following the death of the 46-year-old George Floyd on May 25. The Daily Mail reported that the “Wizards of Waverly Place” star” asked her fans to “do some introspective thinking about how we can all come together” with an open heart and mind during this time.

Selena’s call for changes to the “broken” America

Prior to the “Blackout Tuesday” event, Selena Gomez shared a black and white photo of the “Black Lives Matter” protest on her Instagram. She also shared her thoughts and wrote them in the caption.

“I have spent the last 24 hours just trying to process this all. Nothing anyone says can take back what has happened but we can and must all make sure to take action,” she wrote. “Too many black lives have been taken from us for far too long. They deserve better and deserve to be heard. We all need to do better and not sit in silence as this injustice continues.”

On her website, she also posted a message there for the visitors to read. She let them know that she and her team are also thinking of ways on how they can take action against racism. Selena Gomez said that meaningful changes in this matter are actually long overdue and called America a “broken society.”

The beginning of the protest crisis in the U.S.

Selena Gomez is just one of the celebrities in Hollywood who have joined the protest for racism and police brutality. It all started after a previously unknown black man named George Floyd died in the hands of white police in Minneapolis.

He was accused of paying a counterfeit bill at a convenience store which prompted the teen cashier to call 911. Police arrived at the scene and there were too many of them.

While trying to put Floyd in the car several officers pinned him down on the ground and one of them kneeled on the man’s neck. A few minutes later, he was begging for his life after telling the officer that he can’t breathe.

Onlookers were telling the officers that Floyd is not moving anymore but it was only after three minutes more when the police finally took off his knee on the unconscious man. Floyd died in the hospital after an hour.