Scott Disick, Sofia Richie split: Couple allegedly called it quits and the model is hanging out with someone new 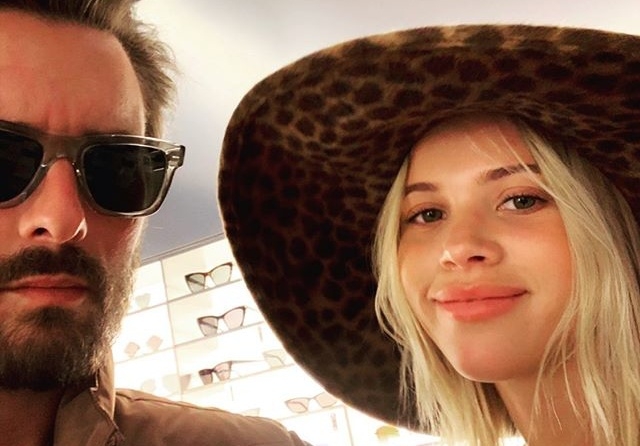 Scott Disick and Sofia Richie have reportedly broken up after the former got out early from his rehab stint at a facility in Colorado. It was suggested that the model may be tired of his relapsing boyfriend so she is letting him go.

In fact, it was reported that the 21-year-old model has been hanging out with her friends to forget about the problems with her boyfriend. TMZ alleged that she also started hanging out with guys and just last week, she was with another man and this is one indication that they have truly called it quits.

It was added that Sofia Richie has been staying at a man’s house in Malibu and this is her new beau. However, they did not mention who this mystery man is. The model supposedly enjoys spending her time with another man during this lockdown period and while Scott Disick was in rehab.

“Sofia Richie is Disick-free or so it seems because she's been hanging out with a new dude day after day after day,” the magazine wrote. “Sofia's been staying at a Malibu mansion over the last 3 days at the beach house owned by a guy...a guy people seem to think Sofia's now dating.”

To know the truth if Scott Disick and Sofia Richie have indeed broken up, Gossip Cop set out to investigate. The publication noted that it has found many evidence that suggest otherwise so it concluded that the couple is still together.

GC pointed out that although TMZ is considered a reputable source, this time, it could have reported something false. The fact-checking site steed that it was merely speculating without checking the facts carefully and that was an irresponsible move on their part.

In any case, this is not the first time that Scott Disick and Sofia Richie were reported to have split. In their 3-year relationship, these rumors have emerged many times in a year. Every time,

Disick’s lawyer, Marty Singer, issues statements to deny the claims especially the part that he was admitted at a rehab facility again.

Scott Disick and Sofia Richie’s relationship is controversial because the former was Kourtney Kardashian’s ex. However, the two seems to be doing well and just getting stronger so this rumor is dismissed.