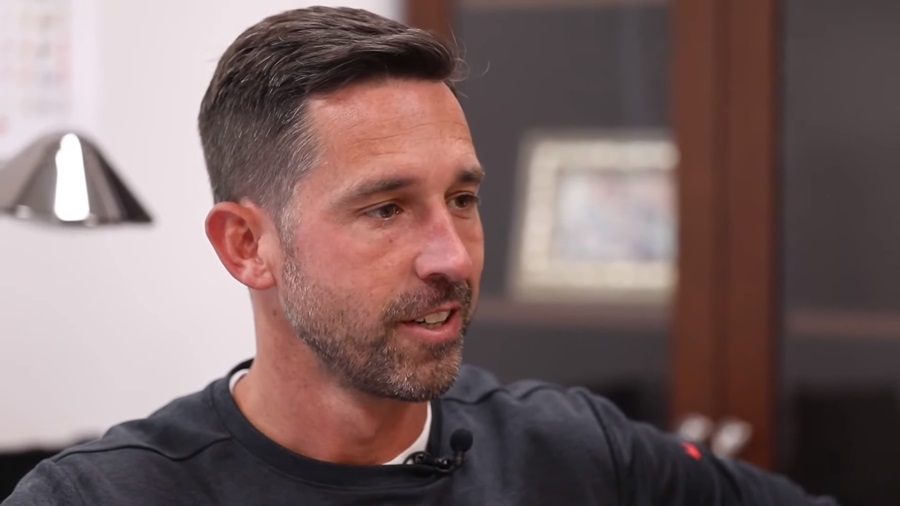 Photo via Screenshot of NBC Sports/Youtube

The San Francisco 49ers are looking to extend their winning streak to five as the team enters week six as the only one with a clean sheet. Cruising at a comfortable 4-0 record, the 49ers are set to collide against the LA Rams, a team that’s looking to snap it’s two-game losing streak.

The Rams are 3-2 coming into the matchup, but this doesn’t mean that the San Francisco 49ers will be walking all over the competition. While the team is undefeated so far, most of their winnings came against weaker opponents who haven’t won over two games.

That will change with the Rams, a team that hasn’t been held below 20 points and has already shown they’re a top contender. But the San Francisco 49ers could be facing a hobbled squad.

Reports are coming in that Rams running back Todd Gurley is questionable to play this coming Sunday. Coach Sean McVay is refusing to ascertain Gurley’s situation as the team is still assessing the running back’s condition. This could prove to be a massive favor for the San Francisco 49ers as Gurley has been the Rams’ top ball carrier the entire season.

However, not everything is bleak for the Rams. Malcolm Brown – Gurley’s backup – has proven to be reliable so far, having 26 carries under him in just five games. To put that into perspective, Brown never had more than 63 carries during his first four years. The Rams could also be looking to give rookie Darrell Henderson some minutes as well. There is a lot of excitement surrounding the match, especially since the Rams and the San Francisco 49ers have mutual respect towards each other.

Indeed, head coach Kyle Shanahan recently praised Rams Jared Goff, referring to him as one of NFL’s most underrated quarterback. When Goff was asked what he thought of the compliment, he said that it was appreciated and thanked the San Francisco 49ers head coach for the lift up, San Francisco Chronicle reported.

Needless to say that the respect got fans excited for the coming collision. Hopefully, Gurley’s left thigh heals before Sunday as a full-strength Ram will definitely put up a great fight against the undefeated San Francisco 49ers.