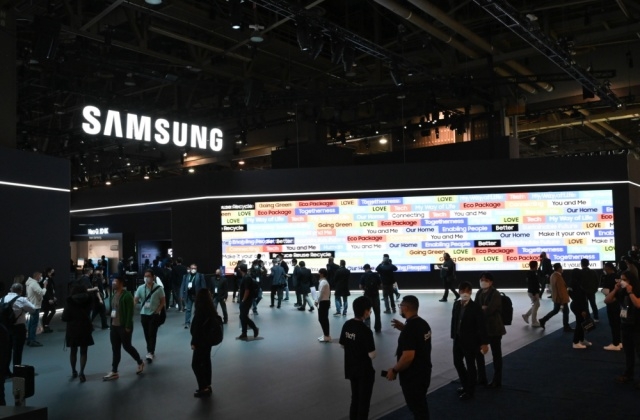 Samsung Electro-Mechanics has won a deal to supply camera modules to Tesla. The said item is a key part of the production of the EV maker's electric trucks.

Samsung Electro-Mechanics is a subsidiary of the Samsung Group, and it specializes in the production of electronic components. It mostly makes chip parts, including MLCCs, camera modules, printed circuit boards, semiconductor substrates, and network modules, and it will be supplying some parts to Elon Musk's owned electric vehicle company, which is Tesla.

Samsung's contract for the parts supply to Tesla was confirmed on Wednesday, June 8. It was reported that the company was competing with bigger rivals for the deal and successfully beat LG Innotek in the quest to be Tesla's sole supplier of camera modules for its electric truck Semi and Cybertruck, which have yet to be released.

Earlier this year, Tesla's chief executive officer revealed that these two new models are set to be launched next year. As per Yonhap News Agency, the value of Samsung Electro-Mechanics' contract with the American EV maker was not immediately known.

Samsung will be delivering the camera modules to Tesla's Gigafactories located in Berlin, Germany and Shanghai, China. Aside from Samsung, LG is the other major provider of vehicle parts for Tesla. Prior to this new contract, the company also won the deal for orders of camera modules for Tesla's electric trucks last year, and it was valued at KRW490 billion or around $389 million.

The Korea Economic Daily reported that the Samsung Electro-Mechanics will provide Tesla with Samsung's version 4.0 camera modules, which feature five million pixels. This will offer images that are five times clearer compared to the previous 3.0 modules.

The Korean firm will start mass-producing the said component as early as July of this year to make sure it will have enough items to deliver. Meanwhile, this deal is reportedly Samsung Electro-Mechanics' largest single contract ever, and it has now become Tesla's largest supplier of camera modules as well. Aside from the Semi and Cybertruck, the camera modules may also be installed on Tesla's Model 3 sedan, Model S, Model Y crossover, and Model X SUV.