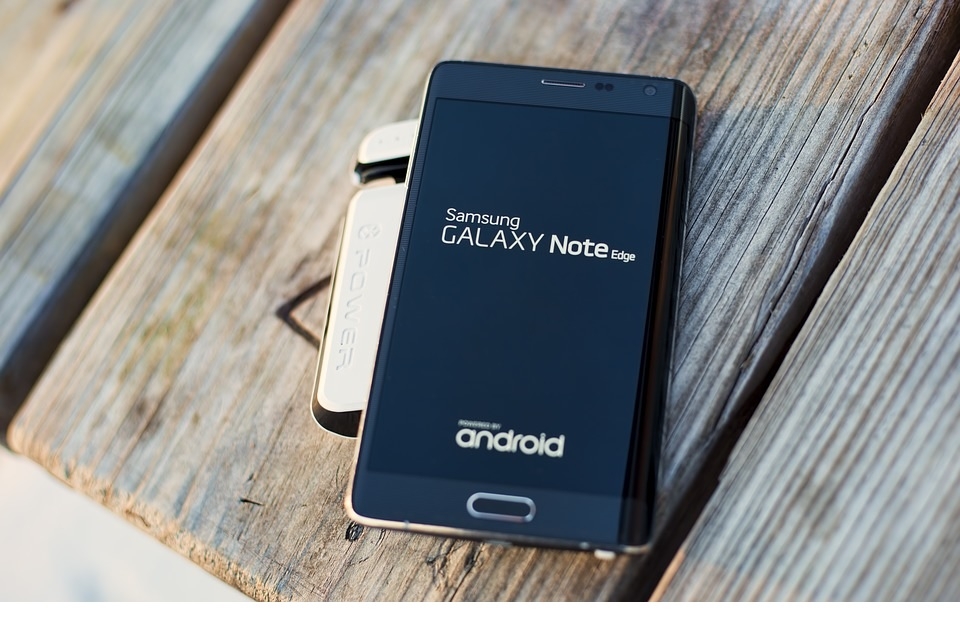 A Samsung Galaxy Note Edge is seen in the photo. Credit: Pexels (CC0, https://creativecommons.org/publicdomain/zero/1.0/deed.en) via Pixabay

One of the certainties this year is the arrival of Galaxy Note 9, although its actual date of the announcement had been a puzzle to many smartphone geeks. That changes this week as Samsung finally marked Aug. 9 as the day when it will unveil its next flagship phablet.

Observers spotted a short video teaser that Samsung uploaded — and later removed — on YouTube. Though the 20-second teaser did not definitively mention Galaxy Note 9, the references it made to the phablet’s design and signature stylus were sending a clear message.

Even though Samsung suddenly removed the Galaxy Note 9 announcement teaser from YouTube, the unveiling event still seems to be all set. The Verge has reported that Samsung already sent out invitations to an Aug. 9 event for the unveiling of an unnamed device.

Samsung fans may also recall that the company has repeatedly held events in August in the past years to announce a new Galaxy Note device. And with the Galaxy S9 series already out on the market, an event as grand as this one is most probably leading to the release of the Galaxy Note 9.

The decision to pick Aug. 9 is also not hard to understand since it obviously adds an interesting marketing flair seeing 9-9 (Galaxy Note 9 on Aug. 9) posters everywhere. However, there is likely another reason behind this timeline which Samsung might have seen as an advantage.

According to Forbes’s Ewan Spence, the earlier announcement date this year for Galaxy Note 9 allows Samsung to also start selling the device within August. This is even before Apple can even publicly say the name of the next-generation iPhone models. Since iPhone 5’s release, Apple has been announcing new iPhone devices within the first half of September while its retail release happens within a couple of weeks.

Galaxy Note 9’s expected retail release schedule is also an advantage over other Android-run flagships that are likely to be announced during the Internationale Funkausstellung Berlin (IFA) conference set for Aug. 31 to Sept. 5.