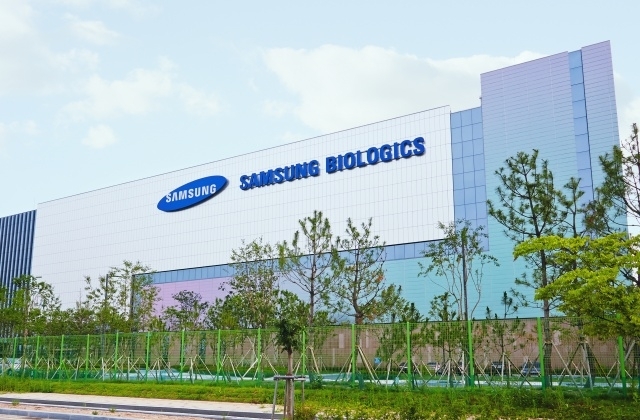 Samsung Biologics is expanding its CMO or contract manufacturing organization business, and as part of its plans, it is constructing its very first overseas production plant in the United States.

On Monday, June 13, Samsung Biologics’ chief executive officer, John Rim, shared that they are considering several locations for the facility. He said that the strongest candidates for their CMO site are Texas, North Carolina, California, and Washington.

According to The Korea Herald, Samsung Biologics is looking into these places more because many of the major bio companies’ facilities are also operating in the mentioned US states. At this time, the company has not yet made any decision and carefully reviewing the areas to choose the best option.

“We are certainly expanding and the Plant 4 will begin partial operation in October, adding a 60,000-liter production capacity,” the Samsung Biologics’ CEO told the media during the press meeting for the 2022 BIO International Convention in San Diego, California. “By the second quarter of next year, it will have a 180,000-liter production capacity.”

While planning to build its first manufacturing plant abroad, Samsung Biologics has already set up its fourth factory in Songdo, Incheon, in South Korea. Once this facility starts operating at its full capacity, it is expected to boost production.

Rim revealed that they are also aiming to build the fifth and sixth factories in South Korea, and this is why they are buying more land in Incheon. The purchases were originally expected to be completed by the end of May, but the authorities could not sign the contract because the government officials who are in charge, which are the mayor and commissioner of the Incheon Free Economic Zone, have changed due to the local elections that was held earlier this month.

Finally, the Samsung Biologics chief said that they still plan to go ahead with the construction of Plant 5 and 6. However, they will not be monitoring the supply and demand trends to see if there is still a need to build more factories.