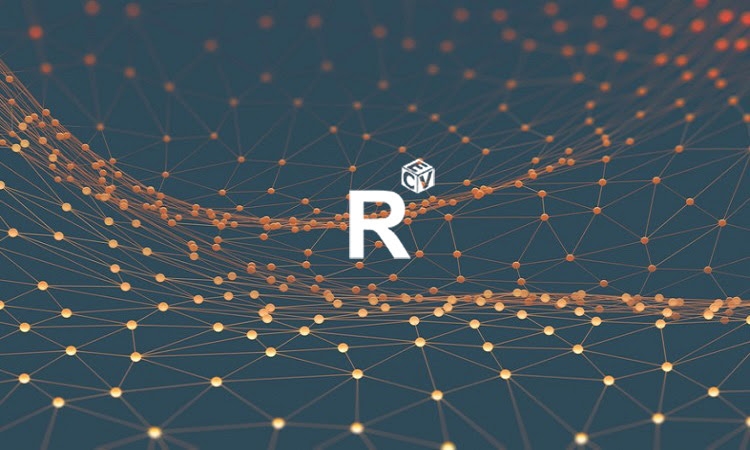 R3CEV has begun accepting applications for new partners as part of a second round of engagements, CoinDesk reported.

In December, the blockchain consortium startup had announced that it has concluded its distributed ledger bank membership round and suggested that it plans on broader engagement with a diverse range of institutions outside of the banking industry.

“Securing the backing of 42 of the world’s leading banks demonstrates the level of interest in our initiative, and we now look forward to exploring collaboration with non-bank institutions and expanding our already diverse group”, said David Rutter, CEO of R3, at the time.

In an interview with CoinDesk, R3 managing director Charley Cooper stated that the second round officially opened last week.

"The strategy hasn’t changed. We had always anticipated having a second round of engagements. We’re now in the process of talking to buy-sides, infrastructure providers and other potential partners”, he said.

Cooper further said SBI was the first to sign on, though he expects more forthcoming announcements. He added that currently there is no quota set on the number of new partners, and reiterated R3’s plans about adding non-bank members.

On Monday SBI Holdings, Inc. announced that it will join blockchain consortium R3 led by R3 CEV LLC. The press release said that all SBI Group companies are promoting the introduction of new technologies in an effort to further increase customer convenience, with the aim of offering unique services in each business field, and differentiating themselves from other companies. SBIH said that it will join the R3 blockchain consortium, the first such initiative in the world, and proactively consider applying blockchain technology to the financial services of the SBI Group.