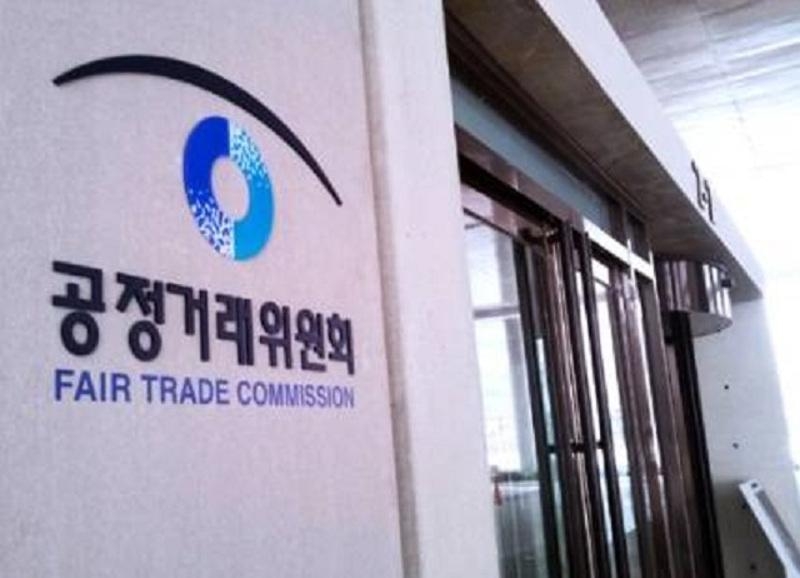 The affected steelmakers complained that the KFTC's fines were excessive.

According to KFTC, as the supply of local steel chronically falls short of demand, the seven steelmakers colluded to secure the material and stabilize the purchase price.

Hyundai Steel, South Korea's No. 2 steelmaker, is expected to be levied 90.9 billion won and Dongkuk Steel with 49.9 billion won.

KFTC will conduct a separate session to review whether to file complaints with the prosecution over the collusion.

The affected steelmakers plan to lodge an administrative suit against the decision for the excessive amount of the fines.