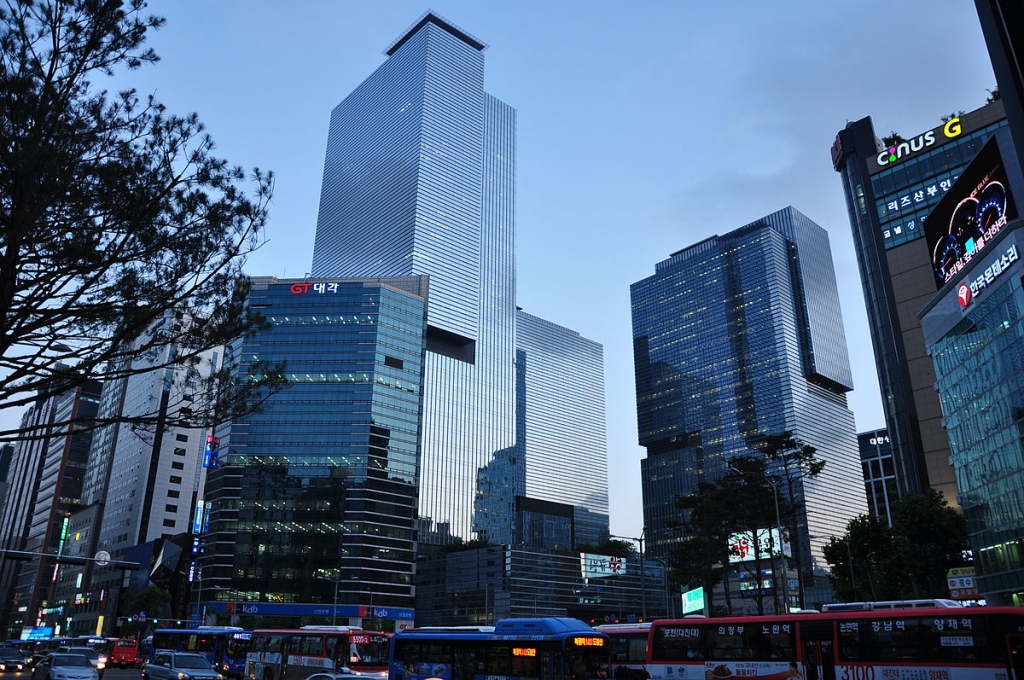 South Korean companies suffered a 10.1 percent dip in sales in the second quarter, its sharpest on record, and plunging from a 1.9 percent on-year drop in the first quarter.

It was also the sixth consecutive quarterly on-year decline in corporate sales.

The quarterly report by the Bank of Korea based on data from 1,851 listed companies also revealed that manufacturers' sales shrunk 12.7 percent on-year in the second quarter.

The average ratio of operating profit to sales was recorded at 5.3 percent last quarter, down from 5.5 percent in the same period of last year.

The average debt-to-equity ratio slipped to 87 percent by end of June from 88.2 percent in the first quarter, with companies paying out dividends in April.

The country's economy contracted 3.2 percent on-quarter in the second quarter with the pandemic stunting exports and private consumption.

Exports, which account for 50 percent of South Korea's economy, shrank 16.1 percent in the second quarter from the previous quarter.