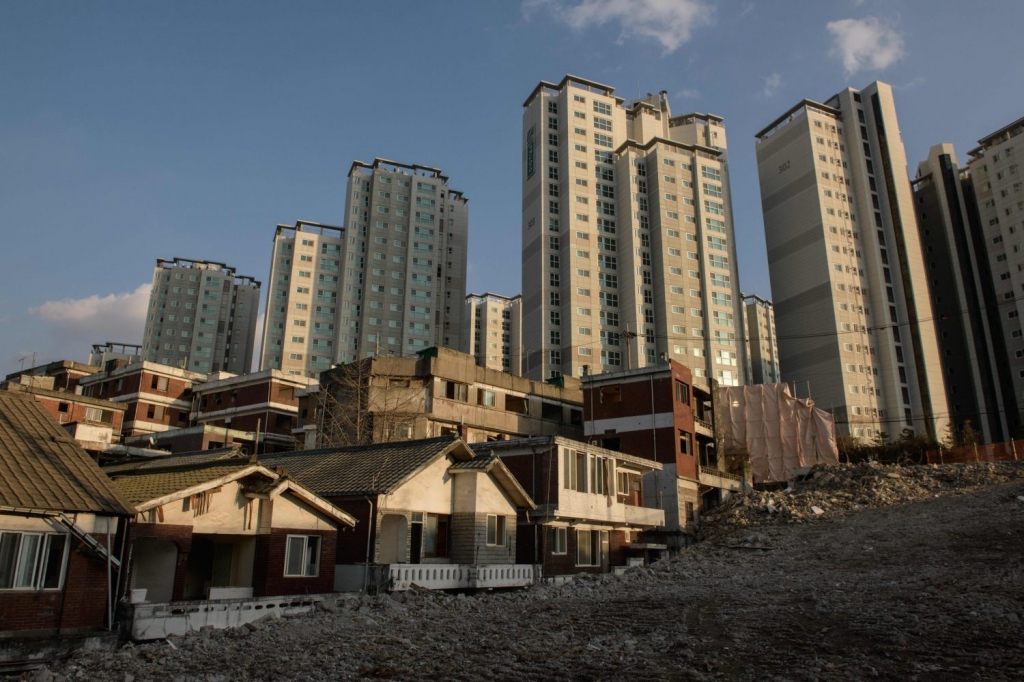 Among those relying the most on nonfinancial assets are the South Koreans at 64.4 percent.

South Koreans’ appetite for nonfinancial assets such as real estate is still high compared to other major economies, although their stock investments increased during the pandemic.

As of 2019, financial assets account for 35.6 percent in the wealth of South Koreans was 35.6 percent, significantly lower than those in the US with 71.9 percent, Japan with 62.1 percent, the UK with 54.8 percent, and Australia with 43 percent, according to the Korea Financial Investment Association.

Among those relying the most on nonfinancial assets are the South Koreans at 64.4 percent, followed by Australians with 57 percent, the Japanese at 37.9 percent, and Americans with 28.1 percent.

The ratio rose by 4 percentage points from a year ago to 19.4 percent.

The number of financial assets compared to GDP in South Korea marked the lowest among the five countries with 235.9 percent, over 100 percent lower from Japan, with 339.1 percent.