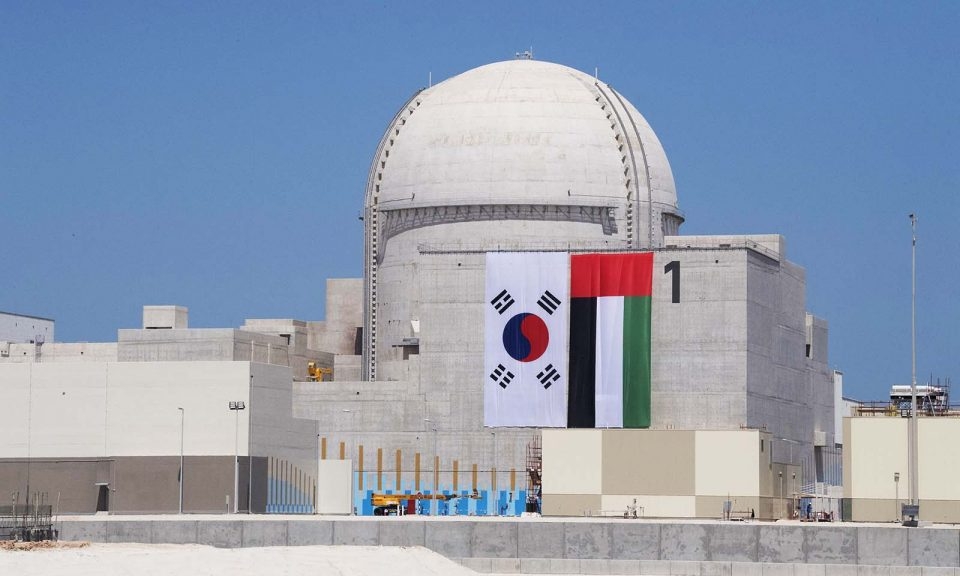 The combined output of the Barakah nuclear plant's four reactors is 5,600 megawatts, enough to supply up to 25 percent of the UAE's electricity requirement.

Operations have started at the first unit of the South Korean-built Barakah nuclear power plant in the United Arab Emirates (UAE).

The said nuclear reactor was among the four that the consortium committed to building in 2009 for US$20 billion.

The three other reactors are under construction.

The combined output of the Barakah nuclear plant's four reactors is 5,600 megawatts, enough to supply up to 25 percent of the UAE's electricity requirement.