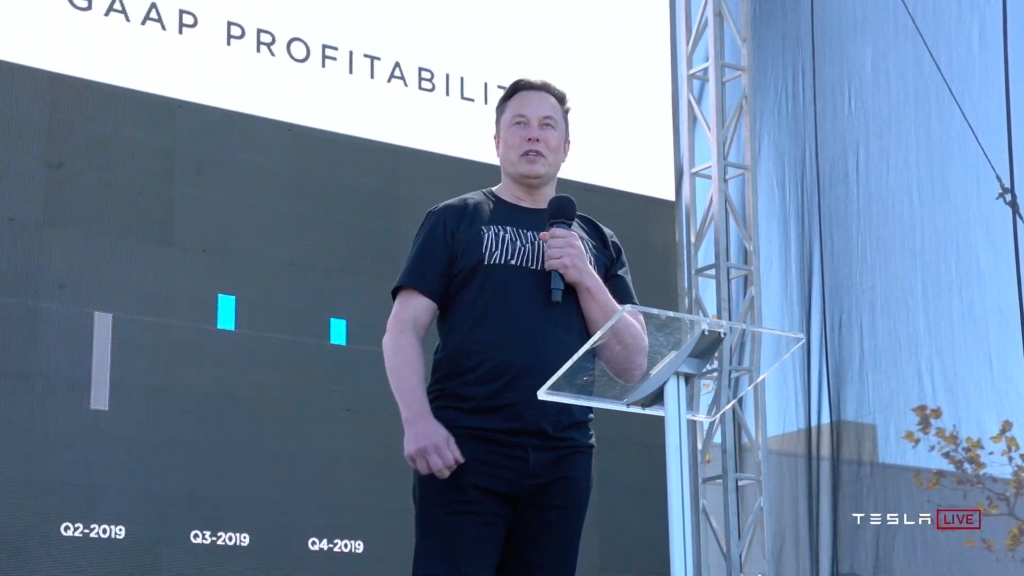 Investors had expected Musk to announce during his “Battery Day” that a “million-mile” battery good for 10 years or more has been developed, and that a specific cost reduction target would bring the price of an electric vehicle below that of a gasoline car.

Stocks of Korean EV battery firms took a nosedive by as much as 10 percent after Tesla founder Elon Musk announced plans to recycle battery cells at its Nevada factory, and to manufacture its own battery cells at several factories around the world.

LG Chem, along with Panasonic of Japan and CATL of China, supplies the Palo Alto-headquartered electric car manufacturer.

Investors had expected Musk to announce during his “Battery Day” that a “million-mile” battery good for 10 years or more has been developed, and that a cost reduction target would reduce electric vehicle prices below that of a gasoline car.

On the other hand, Musk’s pledge to release upgraded self-driving systems in a month pushed up the stocks of local companies producing parts and solutions for autonomous driving cars.

The stocks of Mando, an advanced driver-assistant system developer, increased 6.81 percent to 36,850 won, while shares of Motrex, an automotive infotainment system, soared 23.25 percent to 5,540 in the same day.

Musk acknowledged that Tesla does not have its new vehicle, battery designs, and manufacturing processes fully complete.

Instead, Tesla would slash battery costs in half over the next several years and deliver an “affordable” electric car priced at $25,000.

According to Hwang Sung-hyun, an analyst from Eugene Investment & Securities, many expected new technologies to be unveiled at the event, but they ended up just learning of Tesla’s long-term vision.