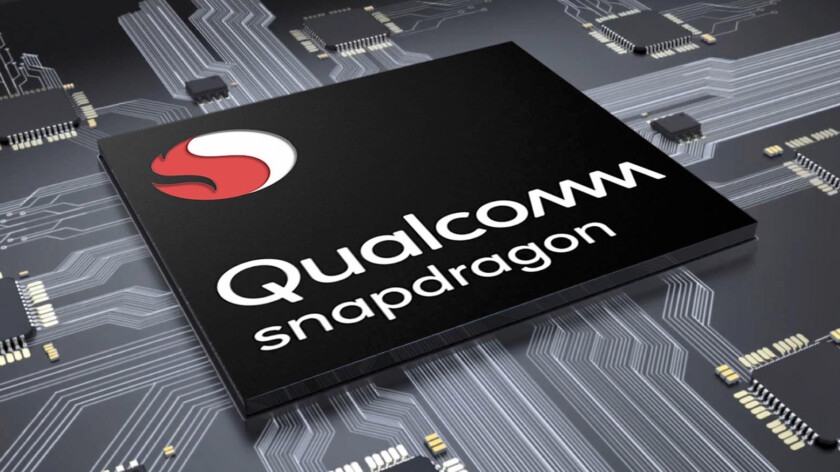 Qualcomm was among American semiconductor firms forced to stop selling to Huawei in September due to US trade restrictions.

An analyst described the license accorded by the US government to Qualcomm to sell 4G mobile phone chips to China’s Huawei Technologies Co Ltd. as having “limited impact” with consumers are shifting to newer 5G devices.

Stacy Rasgon, a Bernstein analyst who made the comment, said it remains to be seen whether US officials will grant Qualcomm licenses for 5G smartphone chips.

The license to sell several products, including 4G mobile phone chips, was an exemption to US trade restrictions against Huawei.

A Qualcomm spokeswoman declined to reveal 4G products the company can sell to Huawei but said these were for mobile devices.

The company has other license applications pending with the US government.

Qualcomm was among American semiconductor firms forced to stop selling to Huawei in September due to US trade restrictions.

Other US companies stopped from selling to Huawei, such as Micron Technology Inc., have also applied for licenses.

Intel Corp has been granted a license to sell to Huawei.

Industry analysts expect Huawei’s stockpile of chips acquired before the ban to run out early next year, paralyzing its smartphone business.