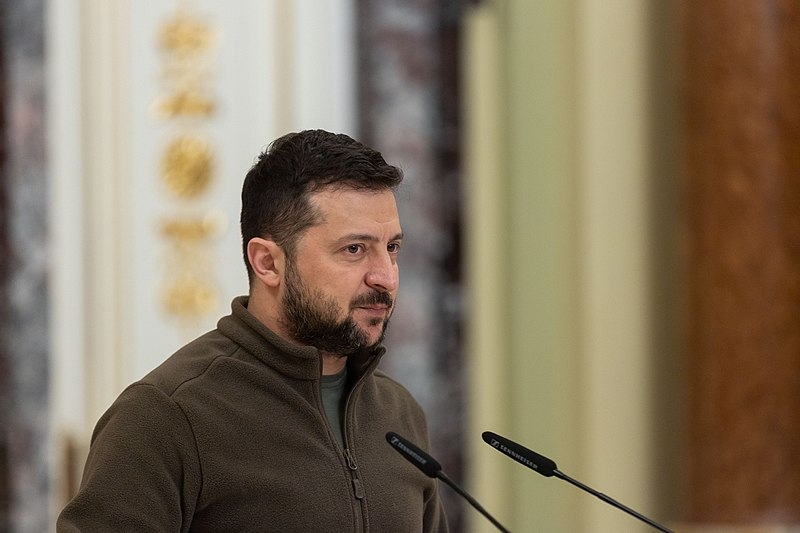 The war Russia has waged on Ukraine since invading back in February continues in its seventh month. Amidst the advances Ukrainian forces have made, President Volodymyr Zelenskyy signed a decree that deemed potential peace talks with Vladimir Putin impossible.

“He does not know what dignity and honesty are. Therefore, we are ready for a dialogue with Russia, but with another president of Russia,” said Zelenskyy at the time.

The decree comes amidst advances made by Ukrainian troops in their counter-offensive in the eastern and southern regions. Ukrainian forces successfully recaptured towns in the areas that Moscow annexed through a series of sham referendums.

On the same day, the European Union also summoned the Russian ambassador to the bloc to condemn and reject the declaration to annex the four Ukrainian territories, according to the EU’s diplomatic service. Western governments and Kyiv said the sham referendums violated international law and were coercive and non-representative.

The bloc said it called on Russia to stop the unlawful move and unconditionally withdraw all its troops from Ukraine.

“The EU does not, and will never, recognize this illegal annexation by Russia,” said the EU in a statement. “These decisions by Russia are null and void and cannot produce any legal effect whatsoever.”

Russia does not have full control over the four territories it claimed to annex. Russian forces only control around 60 percent of the Donetsk region and 70 percent of Zaporizhzhia. Ukrainian forces have also pushed back Russia’s frontlines into Luhansk.

Speaking at a fringe event for the ruling Conservative Party conference, Cleverly said there would be a response should Russia use nuclear weapons without going into much detail.

“It would inevitably be the case that the use of nuclear weapons by any country anywhere in the world would not go without a response,” said Cleverly.